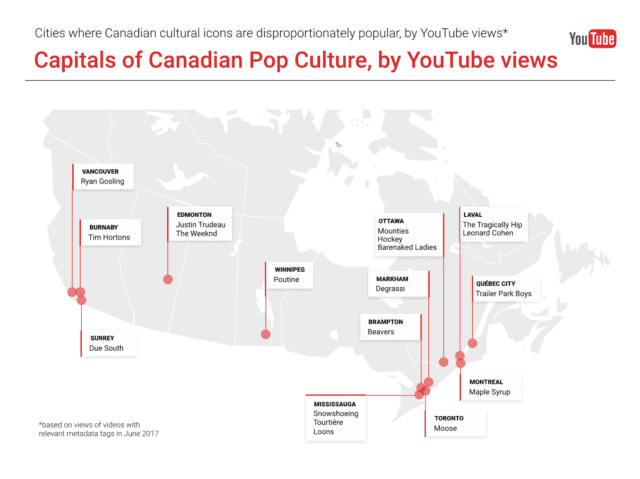 In honor of Canada Day, we decided to look at which Canadian cities are most interested in the country’s cultural icons. Specifically, we picked a number of Canada-related topics, determining which city had the largest percentage of its June views devoted to the topic. Does Toronto watch the most hockey-related content? Does Ottawa dominate when it comes to watching videos about snowshoeing? Which Canadian city is most interested in poutine? We’ve crunched the numbers for Canada’s largest cities and have the findings below:

Google Is Reportedly Loading Chromecast Up With Free Channels 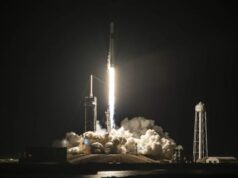 SpaceX’s All-Civilian Inspiration4 Mission Is Now in Orbit: Here’s What Happens Next

Scientists created the world’s whitest paint. It could eliminate the need...