When it comes to the most popular elements from Game of Thrones, we examined characters and houses from the show to determine the most popular, using views on videos related to each:
Will Daenerys continue to remain the top character through Season 7? Will the Season 7 finale surpass the finale from Season 6? Once the season concludes in August 2017, we will eagerly update the results. 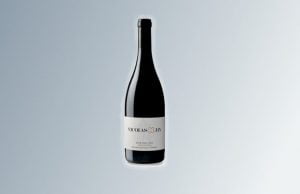 August 5, 2022
There’s a lot of really good pinot noir in Oregon, particularly in the Yamhill-Carlton AVA. It’s an idyllic place to make wine, with rolling...