As summer blockbuster season concludes, we wondered: what older hit films are still being watched in 2017? Did the reboots of the summer renew interest in the originals? What timeless films are younger generations discovering, given the endless viewing opportunities available with streaming?

To find out, we combined 12 months of trailer views for every film released between 1980 and 1999.

What was the most popular trailer among films released before 2000? The honor goes to “Titanic” (1997), now over 20 years old.
“Titanic,” fittingly, was also the highest grossing film from the 1990s. So its present-day popularity is not unexpected. How do the remaining films from the 1990s fare? Here’s the top 10:

Not all trailers on the list were box office smashes, with sleeper hits like “Trainspotting” landing in the top 10. Its present-day trailer ranking suggests that its audience, in 2017, is far greater than when it was released over 20 years ago.

The top film from the 1980s: “Ghostbusters” (1984), which likely benefited from its reboot in 2016. The original was averaging 70,000 views/month in 2015, but after the new release, its views more than quadrupled to over 300,000 views/month.
The remaining top 10 trailers from the 1980s include “The Little Mermaid,” “The Shining,” and two installments from the “Star Wars” series.
1980s Films, Ranked by Trailer Popularity in 2017
Cult classic “My Neighbor Totoro,” a Japanese animated fantasy film, has emerged as a huge present-day hit at #5 among films from the 1980s. “The Evil Dead,” similarly, was the 121st highest-grossing film of 1983, but is now has the #7 most-viewed trailer for the entire 1980s.
As both films were never box office successes, few could have predicted that they would now appear in the top 10 for an entire decade of movies. Their present-day popularity, 30 years after their initial release, is a testament to their longevity with future generations and their timeless appeal.
In 20 years, what film trailers will be popular from the 2000s? Will it be “Avatar,” with the highest box office for the decade? Or will it be a underground film? We’ll check-in with YouTube trailer views in 2030. 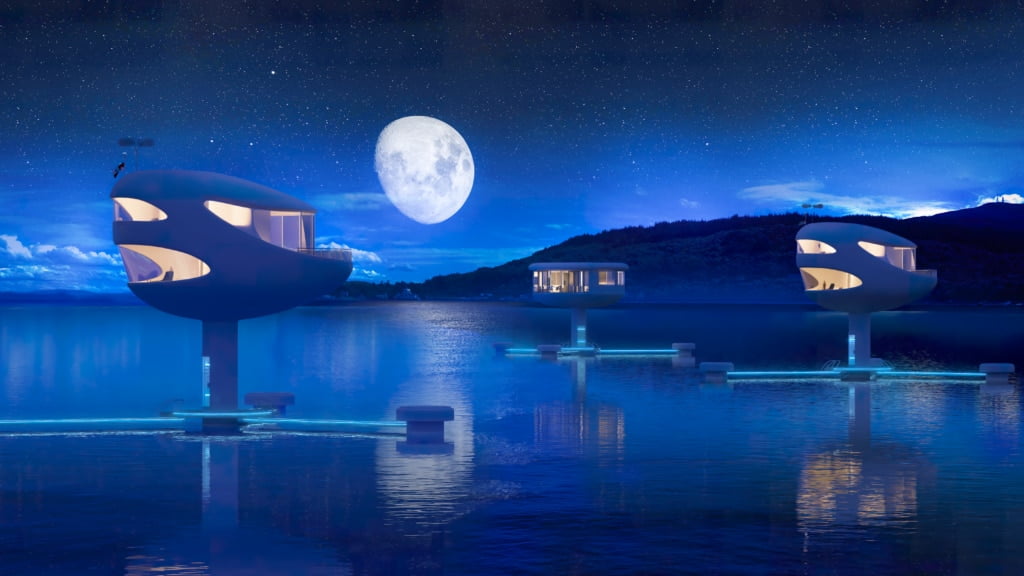