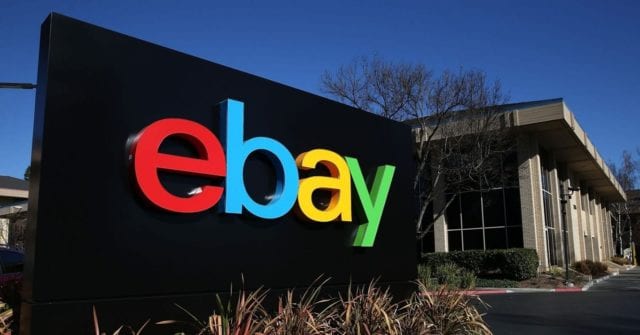 The U.S. e-commerce company has offered to explore options for its StubHub ticket sales business and eBay Classifieds Group, including a sale, as Elliott has called for, the sources said. EBay is also discussing offering board seats to Elliott, though no agreement has been reached and negotiations could still fall apart, the sources said. If a deal is reached, it could be announced by March 1, when the deadline to nominate directors to eBay’s board expires, the sources added.