Dave Matthews Band, Kings of Leon and Mumford & Sons will headline the 2019 KAABOO Del Mar music festival. The fifth annual event will again be held at Del Mar Racetrack and Fairgrounds near San Diego on September 13 – 15. 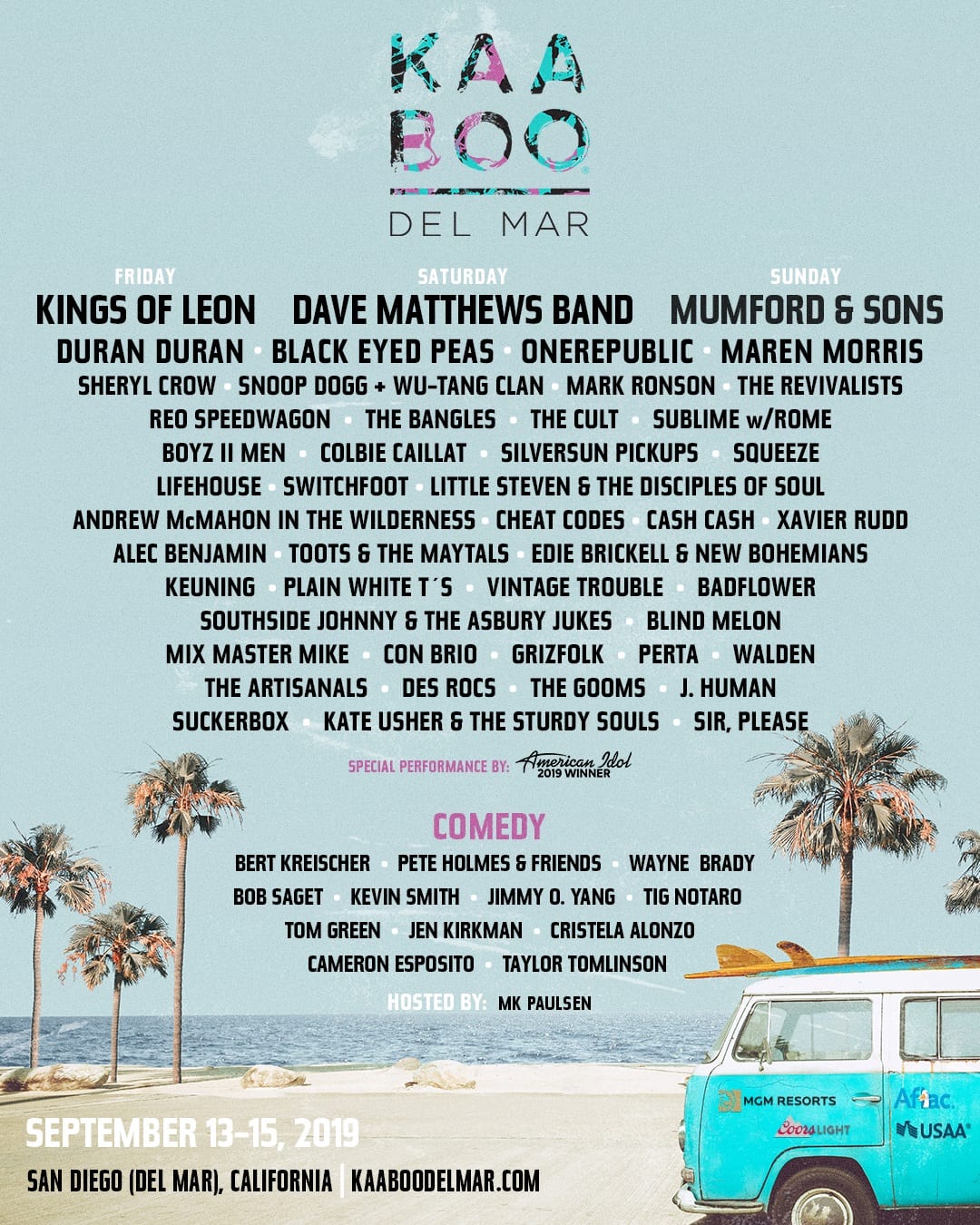 Sensing sweetness on a molecular level

Media literacy for Asia’s next generation

March 27, 2020
Evelyn Vadie Sides and her dog have been reunited with worried loved ones.

You Me At Six

Music
Performing live at Gramercy Theatre in NY on February 22 2019. Photos and Review by Mark Ashe A full gallery of photos from this show is...