Famed singer Mavis Staples will get the opportunity to celebrate her upcoming 80th birthday a little early this year, as Newport Folk Festival recently announced a run of three concerts from the singer set to take place in New York, Los Angeles, and Nashville in mid-May. The run of shows is being branded as Mavis & Friends: Celebrating 80 Years of Mavis Staples.

“I must be the happiest girl in the world,” Staples mentioned in a statement about the upcoming birthday shows. “After all this time, I still do what I love … I never thought I would still be singing at my age, and people seem to really want to hear me, they know me, they give me love—I’m just overwhelmed, really.”

Net proceeds from the three birthday concerts will go directly towards extending the Newport Festivals Foundation’s support of music education programs in each respective city. 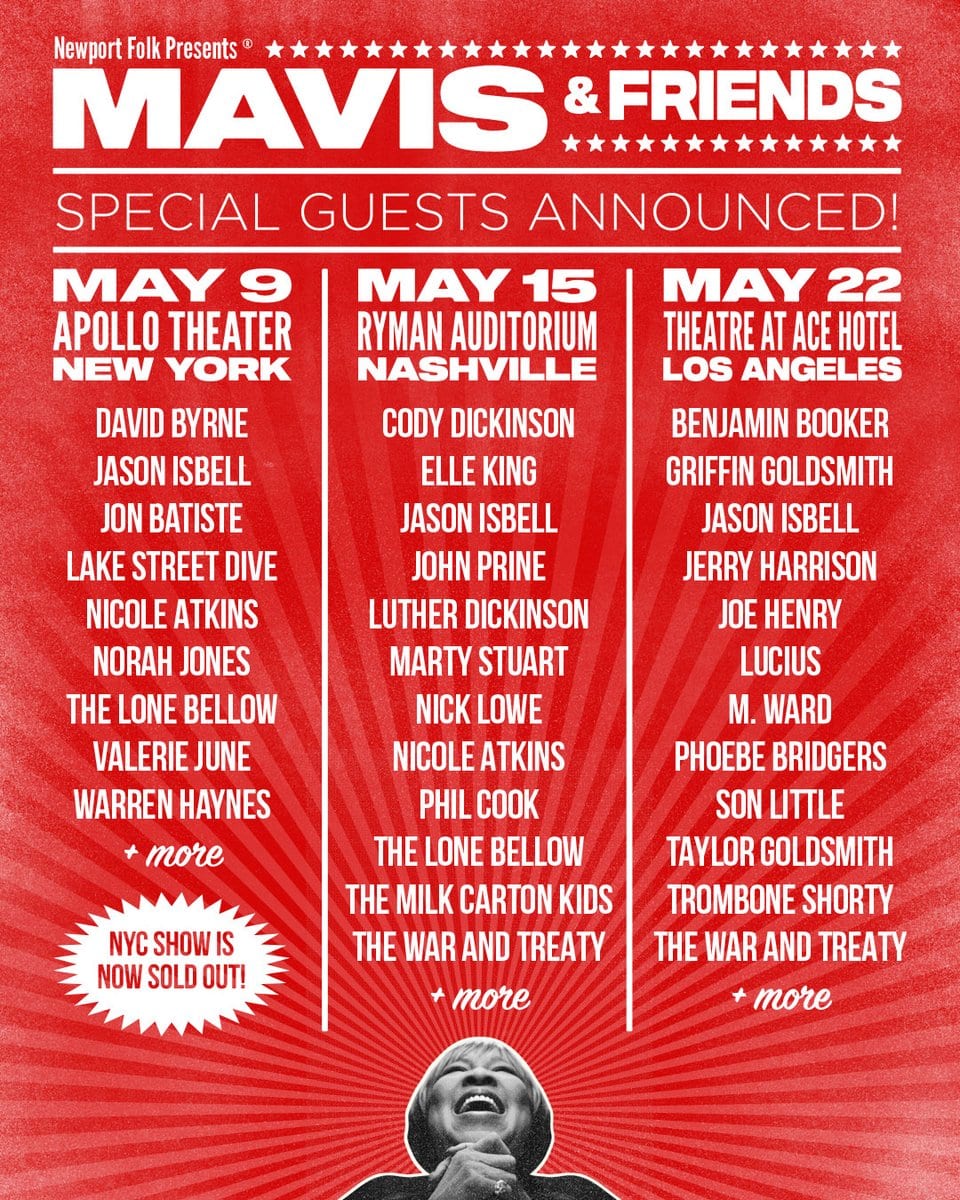 Two women fight for lives after driver ploughs into preparations for...

July 4, 2020
SEATTLE (AP) _ Two women were struck by a car whose driver sped through a protest-related closure on a freeway in Seattle, authorities said...

Michael Cohen may have violated the terms of his prison release...

The One Reason Donald Trump Needs to Fear Joe Biden (And...

Music
Brace for br00tality, because Thy Art Is Murder are hitting the road for a monster (and mostly regional) run of new shows. They’ll be bringing...