The Head and the Heart have announced their fourth studio album, Living Mirage, following up 2016’s Signs of Light. To support the new record, the five-piece indie-folk act have also shared its lead single, “Missed Connections.”

Following their third LP, co-founder Josiah Johnson amicably left the band, with the group replacing their guitarist and vocalist with Charity Rose Thielen‘s husband, Matt Gervais. In the time since, longtime keyboardist Kenny Hensley has returned to the indie-rock outfit. Appropriately, Living Mirage touches on these major changes, with bassist Chris Zasche describing the collection as a “rebirth, a spirit quest of sorts.”

The album was first conceived early last year when the band came together for a retreat in Joshua Tree. The writing and recording process continued across the country, with sessions in Wisconsin, Seattle, Nashville and Los Angeles. Singer Jon Russell explained in a statement that “the songs on this album are vignettes,” later adding “This is literally the most work we’ve ever done on an album.”

Living Mirage is due out on May 17th via Warner Bros. Records/Reprise Records. Ahead of the release, The Head and the Heart will offer a special webcast of their performance at Los Angeles’ The Belasco on March 21st starting at 8:30 p.m. PT. Available on both the band’s and Live Nation’s Facebook pages, the show will find the group performing songs off the album live for the first time. The band will also reveal a major announcement about an upcoming tour during the performance.

For their newly released single, “Missed Connection,” the group focuses in on the “anxiety that preceded that growth spurt” following their recent lineup changes. Initially created as a tribute to Russell’s girlfriend and how they met, the song shifted into a reflection on the band’s history, meeting at an open-mic in Seattle ten years. Musically, the song infuses tastes of pop and hip-hop production. Elaborated drummer Tyler Williams, “A lot of the beats on that song are quicker, and there are high hats that were never in our music before.” Listen to the track below: 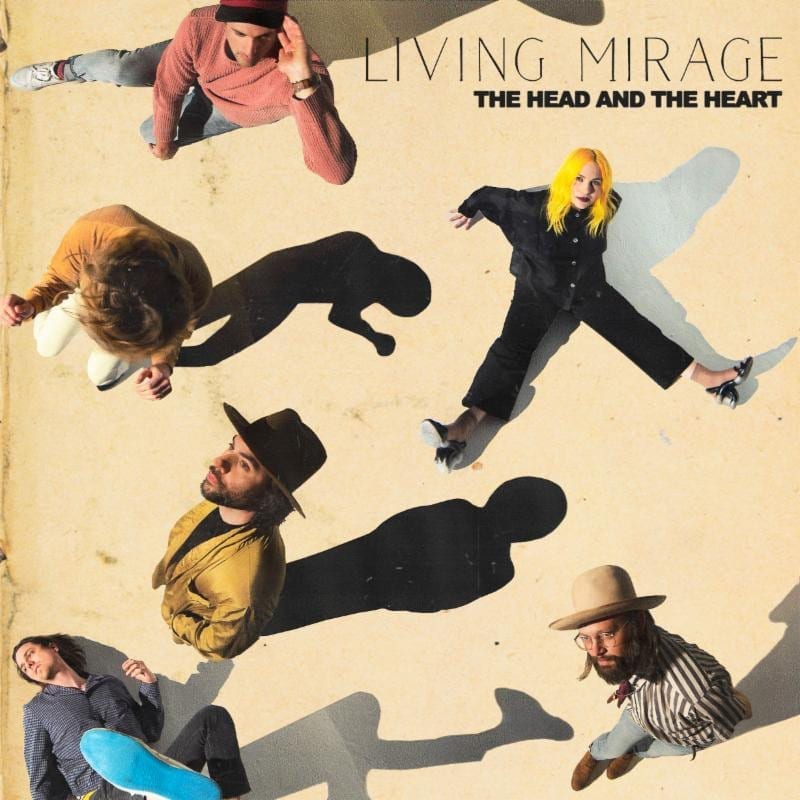