The Fearless Flyers features Vulfpeck bassist Joe Dart and collaborating guitarist Cory Wong, as well as drummer Nate Smith and Snarky Puppy guitarist Mark Lettieri. For their forthcoming album, the group has tapped Vulfpeck collaborator Joey Dosik to guest on “The Baal Shem Tov” and Punch Brothers mandolinist Chris Thile for two tracks: “Daddy, He Got a Cessna” and “Swampers.”

Like last year’s debut, the project’s newest record was produced and mixed by Vulfpeck bandleader Jack Stratton. True to form, it features a handful of Vulf-inspired tracks including “Daddy, He Got A Cessna,” which riffs off “Daddy, He Got A Tesla” from 2016’s A Beautiful Game, and “Hero Town,” which also appeared on Vulfpeck’s 2017 release Mr. Finish Line.

To preview the new album, The Fearless Flyers have debuted the collection’s funky lead single “Flyers Direct.” Listen to the newly released track below, and pre-order the vinyl here. 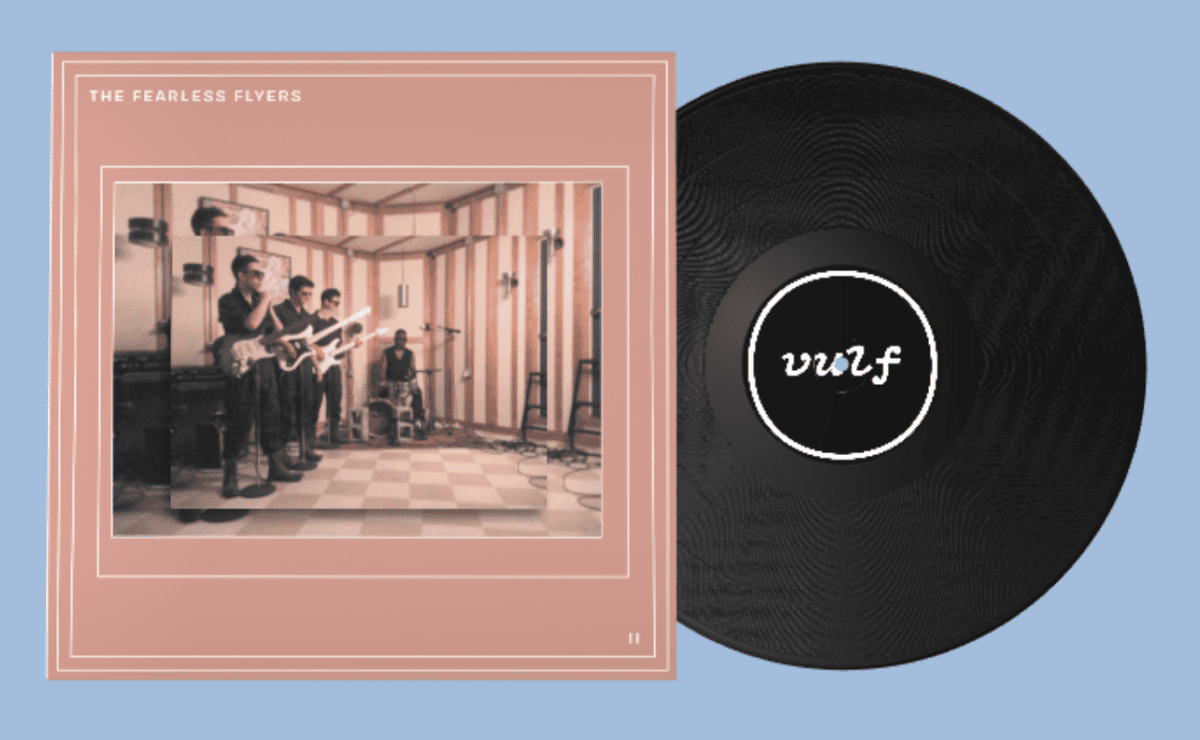 Title Of The Album Tracklist

One in 28 teachers think their low attaining pupils are engaging...

It’s Not Enough to Quit Your Job

Instacart Is Changing Its Tipping Policy to Curb Customer Tip-Baiting, but...

Music
Presenting not the least douchey nor the least expensive thing to buy yourself this New Year's Eve: a $500,000 "Ultimate VIP" package ticket to Justin Bieber and Skrillex's...