Echo In The Canyon, a new documentary that explores the beginnings of the Laurel Canyon exploding music scene from 1965 – 1967, is set to be released in May. Executive produced by Jakob Dylan, the film features Tom Petty in his last filmed interview and includes appearances from Brian Wilson, Ringo Starr, Michelle Phillips, Eric Clapton, Stephen Stills, David Crosby, Graham Nash, Roger McGuinn and Jackson Browne.

“The best test of songwriting is that it transcends its moment in time and there is no doubt that the songs we explore in this film are as powerful today as they were in 1965,” shared Dylan. The doc also includes interviews and performances with Beck, Fiona Apple, Cat Power, Regina Spektor and Norah Jones culled from the 2015 Echo In The Canyon concert that honored the music of The Byrds, Beach Boys, Buffalo Springfield, The Mamas & The Papas and more.

Echo In The Canyon is set to open in Los Angeles on May 24 at Arclight’s Cinerama Dome and The Landmark and in New York at the Angelika and The Landmark at 57 West on May 31, with performances by musicians from the film expected in both cities. The documentary will open nationally along with the release of a soundtrack via BMG Music in June. A screening will take place in advance of the release at this month’s Asbury Park Music & Arts Festival.

Watch the trailer for Echo In The Canyon below: 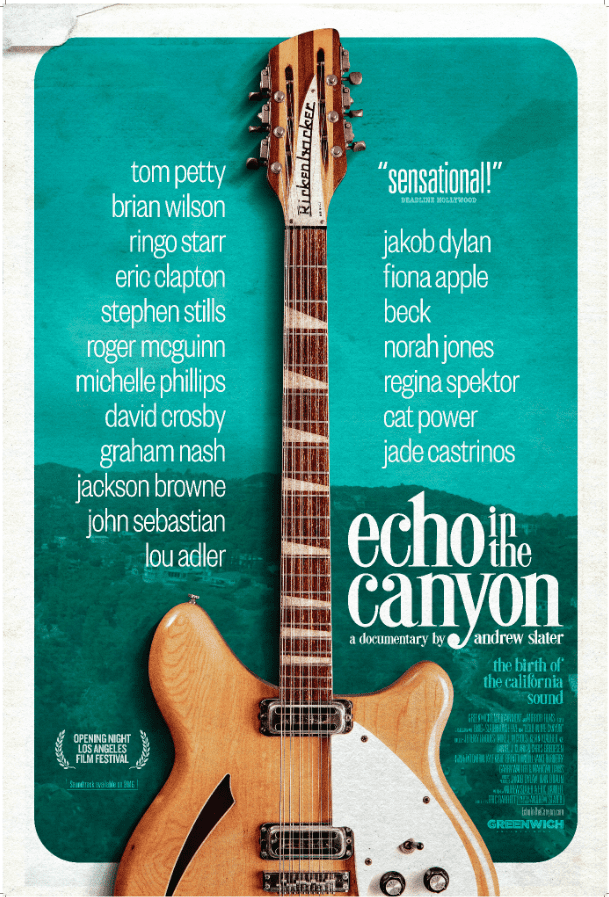 July 17, 2019
GENEVA/WASHINGTON, July 17 (Reuters) - The increased use of drones by Iran and its allies for surveillance and attacks across the Middle East is...

July 10, 2020
After taking a two-and-a-half year hiatus following the release of six studio albums and the successful building of a vibrant, grassroots fanbase, Jimkata are...

Listen To Thelonious Monk Perform ‘Don’t Blame Me’ At A High...

Spectrum’s Hidden ‘Broadcast TV’ Fee Will Increase to Almost $200 a...