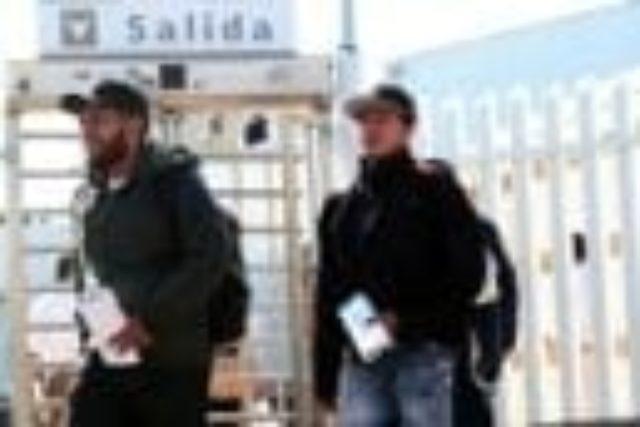 The asylum program was set to be shut down at 8 p.m. EDT (midnight GMT) by an order issued on Monday by U.S. District Court Judge Richard Seeborg, but the Trump administration had asked for the Court of Appeals in San Francisco to intervene. The Court of Appeals issued a two-paragraph order saying the lower court injunction was temporarily stayed while the parties prepare to submit arguments next week on the government’s request for a longer stay that would remain in place for the months-long appeals process. The government told the Court of Appeals in papers filed late Thursday that the United States faced “a humanitarian and security crisis” at the southern border and needed to the policy to deal with surging number of refugees. 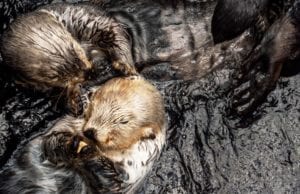 April 9, 2020
What? You don’t want to watch the whole 'Saw' franchise with your 8-year-old? Weird. Try a live otter cam instead. 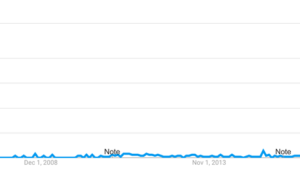 Why is the sky orange? How Google gave people the right...

September 29, 2020
On the morning of September 10, millions of people in Northern California woke up to an orange sky after wildfire smoke spread like a...

The Craft: Legacy Trailer Is Here to Remind Us Not to...