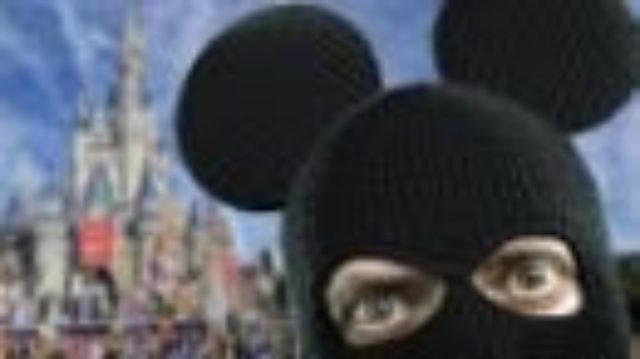 September 14, 2021
Eating yogurt containing a particular strain of a well-studied probiotic appears to protect against harmful changes in the gut microbiome that are associated with...