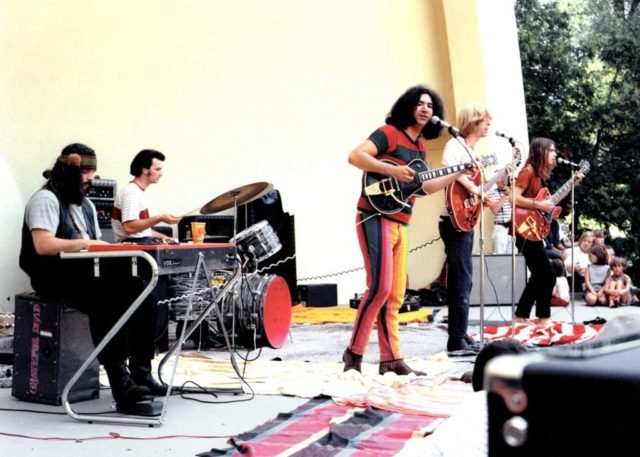 The Grateful Dead’s crucial role in developing the sound heard at modern concerts has been detailed in a new audio documentary. CBS News published and shared “Dead Sound” featuring interviews with a number of Grateful Dead historians and crew members.

Narrated by CBS News Radio’s Jim Chenevey, “Dead Sound” takes a chronological look at how the Grateful Dead’s sound evolved from their start in 1965 through 1974. One of the first topics discussed is the role of one of the group’s first benefactors and sound engineers Owsley “Bear” Stanley. Author Blair Jackson and longtime Grateful Dead publicist Dennis McNally both talk about how Bear was devoted to improving the listening experience for concert-goers. McNally explained that Bear brought his own giant speakers on the road with the Dead.

Dan Healy, who ran sound for most of the Dead’s career, reflected on Bear’s accomplishments and how live sound was so important to the band that they created the massive “Wall Of Sound” for shows in 1973 and 1974. The idea behind the system of over 600 speakers was to recreate the sound from each instrument and vocalist perfectly for those as far away as a quarter of a mile from the stage. John Meyer, who helped put together the “Wall Of Sound” discussed the challenges that led the group to ditch the expensive experiment.

Listen to “Dead Sound” below:

CBS News also put together a montage of “China Cat Sunflower” performances from 1968, 1972 and 1974 illustrating the differences in the Grateful Dead’s sound:

In 1976, the Grateful Dead returned from a two-year hiatus and scaled down by renting sound equipment. However, over the course of their first decade together the band played a crucial role in bringing live concert sound technology to a level that was inconceivable when they formed. 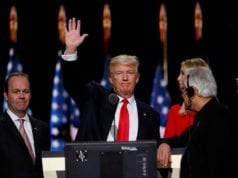 CBS News Just Announced Their Team of Journalists Covering the 2020 Presidential Election. Guess How Many of Them Aren’t Black? 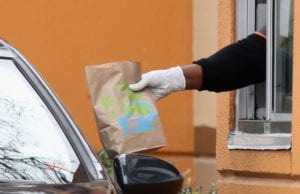 Going Out to Eat Will Look Different When Lockdowns Lift

April 16, 2020
(Bloomberg) -- Restaurants, battling for survival amid the coronavirus, are starting to ask the question: Even when the lockdown lifts, how do we lure... 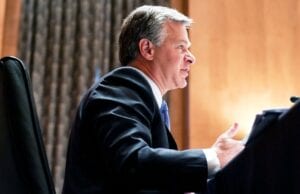 The Election Threats That Keep US Intelligence Up at Night

September 28, 2020
Government officials have increasingly sounded alarms on the risks of foreign interference and disinformation campaigns leading up to—and after—November 3.

The coronavirus may have ‘one big trick.’ Scientists are learning how...