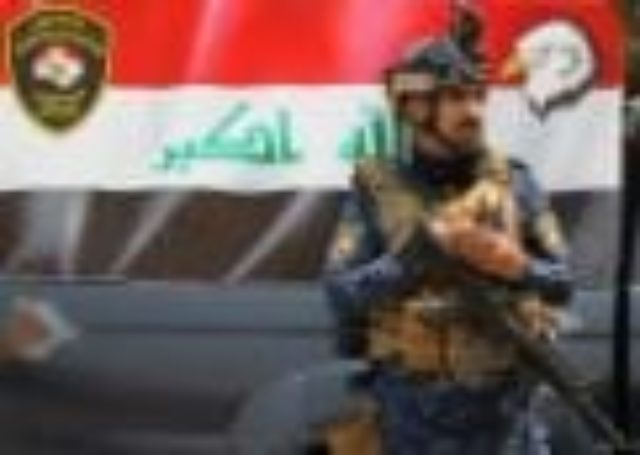 Scarred by two decades of conflict, Iraq finds itself caught in the middle of a US-Iranian tug-of-war, fearing it could pay the price of any confrontation between its two main allies. Analysts say third parties may seek to exploit the latest spike in tensions between Tehran and Washington to spark a showdown that serves their own interests. Iraq “pays a disproportionate tax on Iranian-American tensions and (has) an unenviable front-line position in any future conflict between the two,” said Fanar Haddad, an Iraq expert at the National University of Singapore.

Man charged with first-degree murder, 3 counts of attempted murder in...

The US Air Force’s special operators are hustling to turn their...