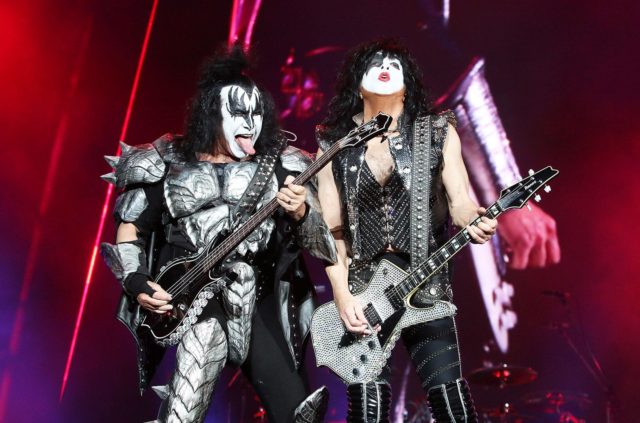 Most of us have had KISS around for most, if not all, of our lives, but the boys are about to hang up touring for good. But not without one final addition to their huge Australian tour.

Yep, KISS will be farewelling their Aussie fans later this year with their End Of The Road tour, but after selling out one Melbourne date already, the band have added another one for Saturday, 30th November. As fate would have it, this date will be their last ever show in Australia.

Back in October last year, the band blessed us with the news that they’ll be playing their final run of Aussie shows ever as they retire from touring.

“All that we have built and all that we have conquered over the past four decades could never have happened without the millions of people worldwide who’ve filled clubs, arenas and stadiums over those years,” said frontman Paul Stanley in a statement.

“This will be the ultimate celebration for those who’ve seen us and a last chance for those who haven’t. KISS Army, we’re saying goodbye on our final tour with our biggest show yet and we’ll go out the same way we came in… Unapologetic and unstoppable.”

Check out all dates of the upcoming tour. Tickets for the new date go on sale 10am AEST Wednesday, 29th May.

The post KISS Add Another Melbourne Date To Their Tour, Marking Their Final Ever Aussie Show appeared first on Music Feeds.

Eric Trump Asks Question About His Dad, Gets The Same Stinging Response

Taylor Swift And Ed Sheeran Walked Into A Pub And What...