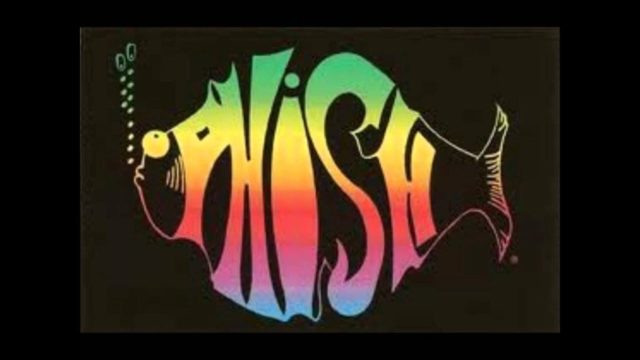 Back on this date in 2000 Phish delivered a version of the song “Ghost” worthy of the overused “epic” descriptor at Radio City Music Hall in New York City. The band was in town for a two-night stand at the historic venue in support of their Farmhouse LP and wound up tacking on a last-minute performance at Roseland Ballroom to tape an episode of VH-1’s Hard Rock Live the day after the Radio City run.

There have been some hard tickets to get in Phish history, but the band’s two-night stand at Radio City on May 21 – 22, 2000 was among the toughest. Phish had performed before approximately 85,000 fans just a few months earlier at Big Cypress, now here they were playing a 6,000-capacity venue in the heart of their fanbase. With so much excitement surrounding the shows and the band having been off tour since the previous December, the stage was set for a pair of straight-forward, new material-heavy performances. Towards the end of the second set on the second night of the run, it appeared that’s just what the band had in store. Then Phish began “Ghost” and all bets were off.

The Radio City “Ghost” has all the hallmarks of Phish jams from that period in the band’s career from Mike Gordon’s swinging bass lines, Page McConnell’s judicious use of Clavinet and Trey Anastasio’s inventive loops. Gordon leads the improv through its first 10 minutes before Anastasio comes alive around the 13:30 mark when a space-funk groove turns into a hearty rock jam. Just when you think Trey is about to lead his band mates to a huge peak, he focuses on chunky rhythms and eventually lands on a blissful chord progression. Mike and Page quickly follow along adding pretty melodies to the mix. The guitarist is content to play rhythm while McConnell and Gordon each throw gorgeous and euphoric runs of notes into the mix.

Phish was in no rush as they milked every segment of what turned out to be a 27-minute “Ghost” for all it was worth. Around the 22-minute mark, Anastasio reasserts himself with another powerful lick that lays the groundwork for the final segment of the jam. There’s an ethereal feel to the closing section of the Radio City’s “Ghost” that garnered goosebumps from many in the capacity crowd. Finally, “Rock & Roll” emerges from the hose jam as the audience went wild. The Radio City “Ghost” made Phish’s first trip to the famed venue one that we continue to talk about 16 years later. Thankfully, Phish archivist Kevin Shapiro shared soundboard audio of the “Ghost” during a From The Archives radio broadcast at Bonnaroo in 2009. Take a listen: 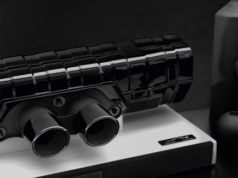 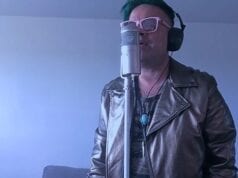 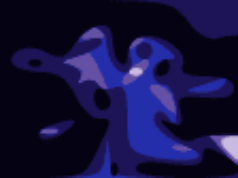 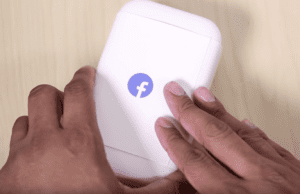 February 27, 2020
Screenshot: Soldier Knows Best (YouTube)Facebook is already responsible (at least in part) for one of the biggest and most poorly named...

September 29, 2020
You've got to hand it to North Carolina — they have some truly scrumptious scandals down in the Tar Heel State.Democratic Senate candidate Cal...

When to Separate Your Side Hustle From Your Personal Taxes

Texas man had 13-year-old drive him for ice cream because he...