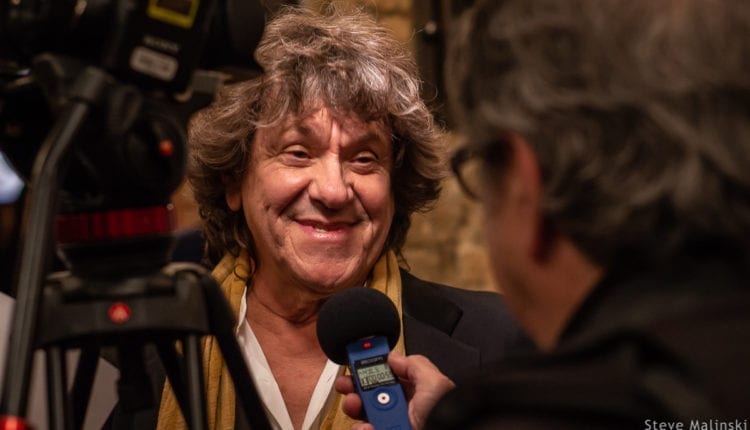 The drama surrounding Woodstock 50 continues. It is estimated that Lang will need upwards of $30 million to produce the three-day event at Watkins Glen International Speedway, Aug 16-18. According to Billboard, sources have stated that Lang has until Friday May 10 to raise the funds, which is in addition to the $30 million that Japanese-firm Dentsu has already spent on prospective headliners. Sources have also stated that despite Dentsu and other investors pulling out that Lang is adamant that the show will go on. Lang has stated that CID Entertainment would be stepping in to replace Superfly as the festival’s producer, but the company has not officially confirmed. A representative for Lang has approached both Live Nation and AEG (Anschutz Entertainment Group) about investing in the festival, and both promoters were not interested.

To make matters even more complex, Lang has accused former investors Dentsu of of taking $17 million from a festival bank account, attempting to talk acts into dropping out of the event and pleading with stakeholders to break their contracts. Lang made the accusations in a letter dated Monday, however representatives from Dentsu have stated they did not receive the letter. “We only would ask that you honor the law and your obligations, stop interfering with our efforts to put on this wonderful event and return the $17 million you improperly took,” Lang wrote. Lang also accused Dentsu of “treachery” and wrote that the company’s actions “are neither a legal nor honorable way to do business.” Lang went on to state “We also have evidence that Dentsu representatives have gone so far as to say that should the talent back out of Woodstock, they would be seen favorably by Dentsu and that this could result in their performing (at) the 2020 Summer Olympics in Tokyo, where Dentsu is a major organizer,” Lang wrote. “In these actions too, Dentsu has acted not only without honor, but outside of the law.” Lang went on to say, “In the end, since Dentsu has already abandoned Woodstock, all I ask for is that Dentsu walk away peacefully and allow me to deliver to the people a 50th Anniversary Festival.”

Resistance to last resort drug arose in patient over 3 weeks

What to Do If You Think You Have COVID-19

PREMIERE: Jake Marra’s Debut Single ‘The Day That You Left’ Is...

How to Make the Other Universal Monsters Scary Again

Paul Kelly & Missy Higgins Are Teaming Up For A Once-Off...

Current News
It was my first time making this trek since moving to New York City three years ago. The experience was better than I feared,...