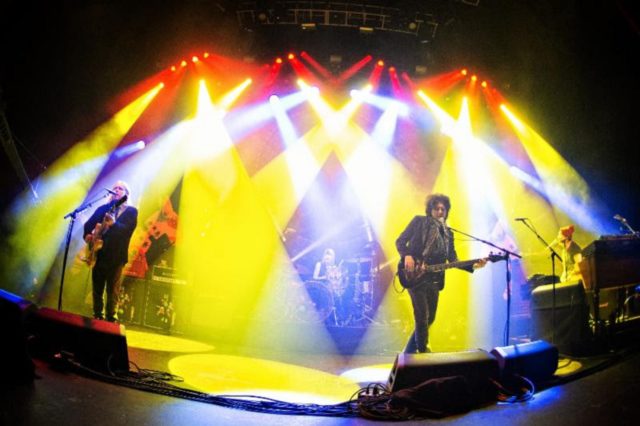 Gov’t Mule‘s forthcoming concert film and alive album, Bring On The Music – Live From The Capitol Theatre, is scheduled to arrive in just a few weeks on June 28th via Provogue/Mascot Label Group. On Thursday, the popular jam-rock band shared another clip from the film with their performance of “Mr. Man”.

The band’s performance of the hard-hitting track from their 2004 Déjà Voodoo LP opened up hot with Warren Haynes ripping away on his heavily-distorted guitar before stepping up to the mic to launch the audience into the song’s opening lyrics. The show’s lighting designer made sure to add plenty of electrifying tricks to add to the song’s already adrenaline-pumping performance.

Watch the entire 7:27-minute performance of “Mr. Man” from the film below.

The clip follows the previously shared performance videos of “Life Before Insanity” and “The Man I Want To Be” from the forthcoming concert film, which combines footage from Gov’t Mule’s two shows at “The Cap” back on April 27th-28th, 2018. the concert film was shot by Danny Clinch and will include more than two hours of video footage from the 2018 concerts, interviews with the band, behind-the-scenes footage, photos, and more. Watch the trailer for the upcoming film here.

Gov’t Mule recently wrapped a run of performances throughout Europe and the U.K. earlier this spring, and will head to Bethel Woods, NY this weekend for their appearance at Mountain Jam, which includes a late-night Woodstock tribute set on Saturday. Head to the band’s website for tickets to upcoming events. 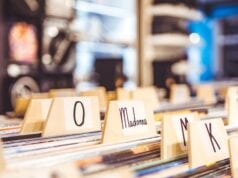 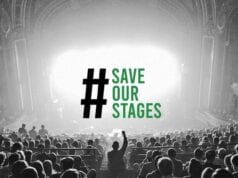 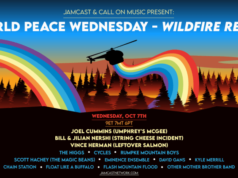 Physicist Who Coined the ‘God Particle’ and Sold His Nobel Prize...

October 4, 2018
Leon Lederman, the former head of the Fermi National Accelerator Lab and winner of the the Nobel Prize in physics in 1988, died at... 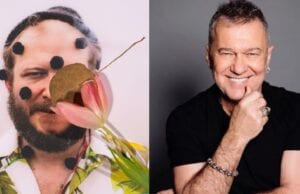