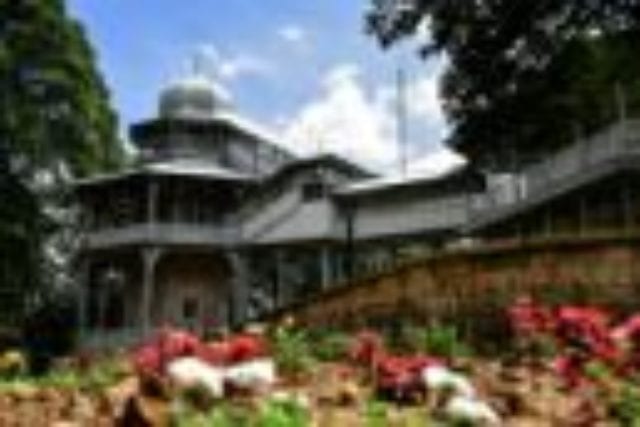 A palace that once housed Ethiopia’s emperors and also served as a torture site under the communist Derg regime is to open to the public in a controversial government tourism project. The palace compound in Addis Ababa, which Prime Minister Abiy Ahmed’s government has rebranded “Unity Park”, was formally launched Thursday and will be open from Friday. Abiy’s office said on Twitter Thursday that the project “symbolises our ability to come together”. 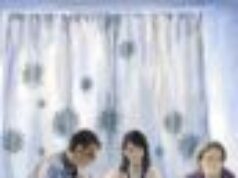 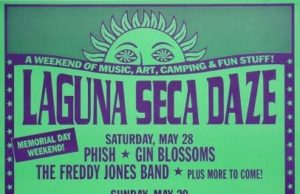 Phish Performs “You Enjoy Myself” With Les Claypool, On This Day...

May 28, 2019
25 years ago today, Phish played their first of two shows as part of the 1994 edition of Laguna Seca Daze festival in Monterey, CA. Unlike their appearance... 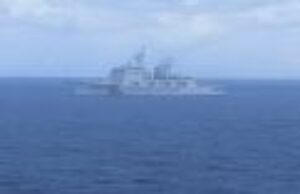 September 27, 2020
A look at developments in the South China Sea, where China is pitted against smaller neighbors in multiple territorial disputes over islands, coral reefs...

Peak Newsletter? That Was 80 Years Ago

Testing Won’t Save Us From Covid-19

Why Are VR Headsets So Bulky?