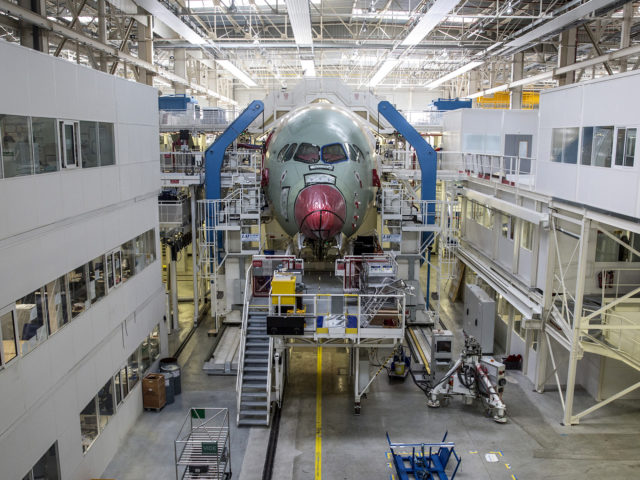 (Bloomberg) — The European Union pledged to impose tit-for-tat tariffs against the U.S. in a longstanding transatlantic dispute over illegal aid to aircraft manufacturers.The renewed vow by European trade chief Cecilia Malmstrom came as President Donald Trump’s administration triggered duties on $7.5 billion of EU goods ranging from planes to spirits in retaliation over market-distorting subsidies to Airbus SE.Malmstrom said the EU would apply its own levies on a range of U.S. products “in due course” as a result of unlawful aid to Boeing Co., signaling the bloc will hold its fire until the World Trade Organization fixes the damages sum in a decision due next year. The EU has drawn up a plan for countermeasures worth $12 billion.“This step leaves us no alternative but to follow through in due course with our own tariffs in the Boeing case, where the U.S. has been found in breach of WTO rules,” Malmstrom said in an emailed statement on Friday in Brussels.Europe has been gearing up for an escalation of the 15-year-old fight over aircraft subsidies while warning the Trump administration against resorting to tariffs and urging it to seek a negotiated solution.“The EU and the U.S. have a joint responsibility to sit down and negotiate a settlement that is balanced and compliant with the WTO,” Malmstrom said on Friday. “Imposing tariffs on each other serves nobody’s long-term interest. It will inflict very significant damage to the highly integrated supply chain of the aircraft sectors in the U.S. and the EU and will result in collateral damage to many other sectors already suffering under the current trade tensions.”To contact the reporter on this story: Jonathan Stearns in Brussels at [email protected] contact the editors responsible for this story: Ben Sills at [email protected], Richard Bravo, Peter ChapmanFor more articles like this, please visit us at bloomberg.com©2019 Bloomberg L.P. 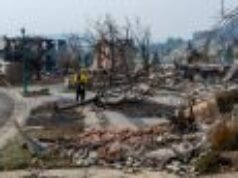 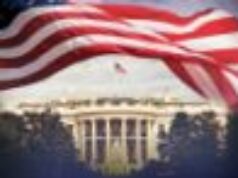 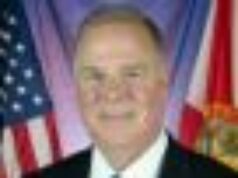 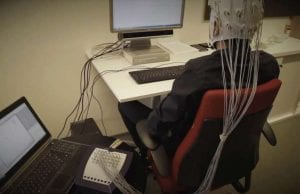 The brain uses minimum effort to look for key information in...

June 11, 2020
The human brain avoids taking unnecessary effort. When a person is reading, she strives to gain as much information as possible by dedicating as... 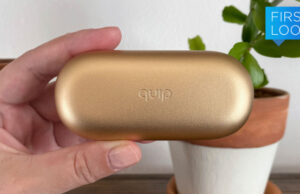 September 30, 2020
Listen, I realize that teeth health isn’t always the most exciting topic. Even pricey toothbrushes powered by AI can only move the needle so...

How The Trevor Project continues to support LGBTQ youth

Delirium a key sign of COVID-19 in frail, older people