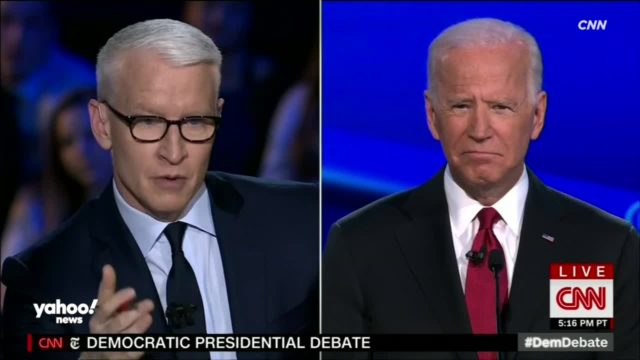 Former Vice President Joe Biden apparently took the last debate beyond the stage — and beyond his fellow candidates.During September’s Democratic primary debate, Univision’s Jorge Ramos went after Biden for the Obama agenda he’s constantly praising, specifically its deportation of 3 million migrants. Biden was visibly unhappy with the question, and apparently confronted Ramos about it after the debate in a “contentious” discussion, Yahoo News reports.Biden has unapologetically campaigned by promising he’d effectively provide a third term for former President Barack Obama. But that’s come back to bite him in Democratic debates as first former Housing Urban and Development Secretary Julian Castro, and then Ramos, questioned Biden on Obama’s immigration policy. Ramos asked in September why Latinos should trust Biden, and if the former vice president was “prepared to say tonight that you and President Obama made a mistake about deportations.” Biden gave a stuttering response that didn’t answer the question.But after the debate, Biden reportedly decided to take another crack at the question. He “approached” Ramos to tell him the questions were a “low blow” in what a Univision source called a “contentious” exchange, Yahoo News reports. Biden reportedly also relayed “that he fought for ‘Dreamers’ as vice president,” and that the administration eventually made the right decision on deportations, Yahoo News continues. The Biden campaign didn’t dispute that the conversation happened. Read more at Yahoo News. 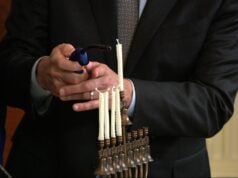 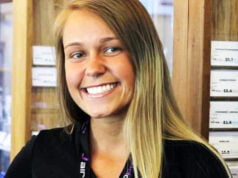 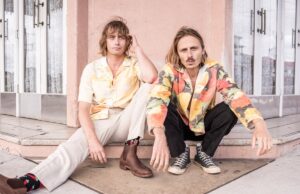 Lime Cordiale’s Touring Festival The Squeeze Is Returning Next Year

November 28, 2021
Lime Cordiale have announced the third instalment in their annual touring festival The Squeeze, which is set to return across April and May 2022.... 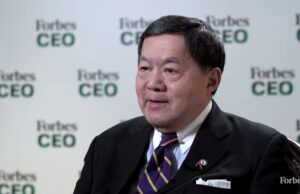