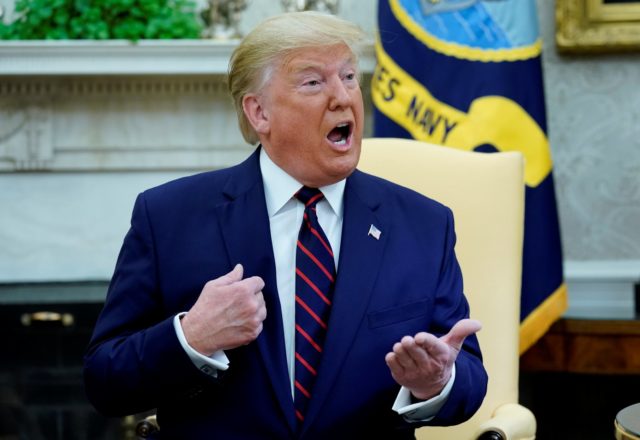 By the time Lieutenant Colonel Alexander Vindman left the House Ways and Means Committee hearing room on Tuesday, it was clear that Republicans were not pleased with what the 44-year-old combat veteran had to say when he testified during the first of two sessions on Tuesday, the third day of impeachment hearings before the House Permanent Select Committee on Intelligence.They didn’t like that Lt Col Vindman, a Ukraine expert detailed to the National Security Council, had worn his Army dress uniform when he raised his right hand to swear to tell the truth, the whole truth and nothing but the truth, and they certainly weren’t pleased with how he then proceeded to speak calmly and authoritatively about the concerns he had with what President Donald Trump said during his so-called “perfect” phone call with Volodymyr Zelensky, the president of Ukraine. 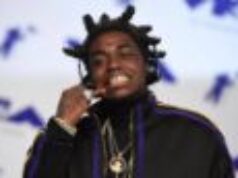 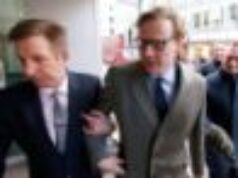 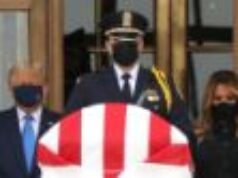 Flood concerns to mount in eastern US as soaking rain, storms...

December 28, 2018
A slow-moving batch of rain and locally gusty thunderstorms will enhance the risk of flash flooding from the Southeast to the mid-Atlantic into Friday... 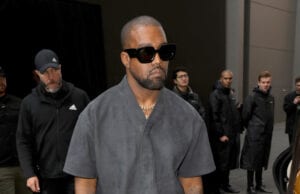 Kanye West Is Giving Back His Share Of Masters To All...

September 24, 2020
In the latest development in Kanye West‘s newfound advocacy for artist ownership of their masters, he’s now saying that he’s giving back his share...