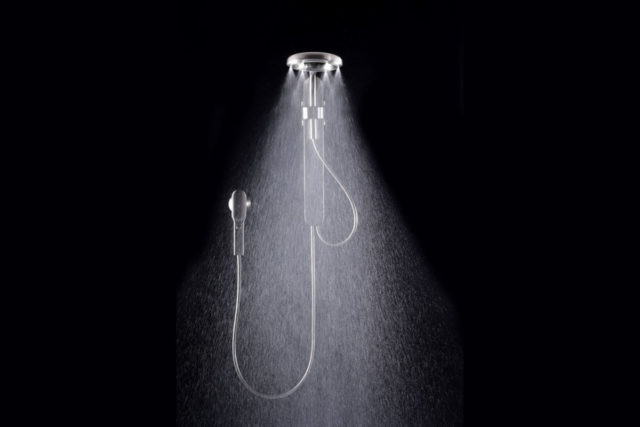 The humble shower is one of those parts of the home many people just don’t think about that much. It’s early, you jump under the water, do your business, get out, get on with the day. But the showerhead market is ripe for innovation, and Moen is making a run for the head of the pack with its latest Nebia showerhead, which notably has the backing of Apple CEO Tim Cook.

The first Nebia 1.0 showerhead came out in 2015. It was engineered to reduce water consumption by reducing the size of water droplets. That was when Cook, as well as several other big names from Silicon Valley, threw their support behind the eco-conscious project.

A Nebia 2.0 followed, and this new iteration is the third—and smallest, least expensive showerhead yet. What makes the Nebia by Moen showerhead such a novel innovation is that it is designed to give users twice the usual coverage you can expect from whatever’s installed in your bath now, yet cut consumption by up to 45 percent.

It does this by using a patented method of atomizing water into very small drops yet not losing water pressure in the bargain. It doesn’t affect the water’s heat, either, but consumes more than 40 percent less energy.

But the price cut is the big deal here—the Nebia showerhead has been reduced from the 2.0 version’s rather steep $499 to $199, and for $269 consumers also get an optional wand.

But if you jump on this deal now and back it through Kickstarter, you can buy the Nebia by Moen for $160. It comes in three finishes: matte black, nickel, and white + chrome, and including the wand only bumps it up to $199.

The funding campaign ends in February. Click here to check out the Kickstarter page and learn more 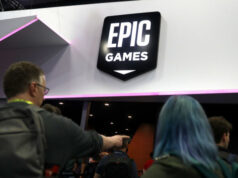 Epic’s Case Against Apple Should Be Put to a Jury, Judge Recommends 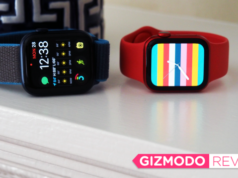 The Best Smartwatch You Can Buy Is Also an Underwhelming Upgrade 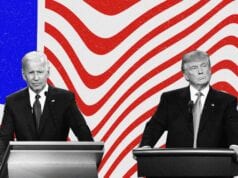 How to Watch the First 2020 Presidential Debate

August 8, 2017
Forget the clunky headset. All this brain-bending experience asks of you is that you take a seat. 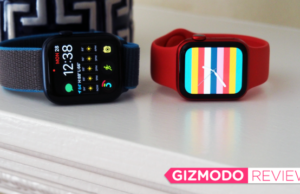 The Best Smartwatch You Can Buy Is Also an Underwhelming Upgrade

Family of black man killed by police in Maryland to receive...

Melanie C: “There’s Been Times In My Career Where I Felt...

Google Takes an Apple Approach to Android Apps, Will Require 30%...