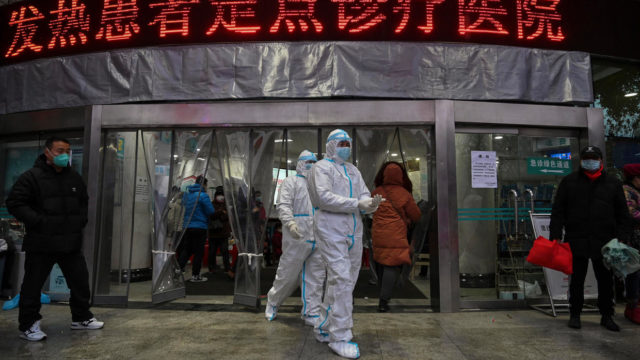 China expanded drastic travel restrictions Monday and prolonged a public holiday to contain an epidemic that has killed 56 people and infected nearly 2,000, as several countries prepared to evacuate their citizens from a quarantined city at the outbreak’s epicentre. China has locked down the hard-hit province of Hubei in the country’s centre, an unprecedented operation affecting tens of millions of people and intended to slow transmission of the respiratory virus. Its ability to spread appears to be “getting stronger” though it is “not as powerful as SARS”, top Chinese health officials said at a press conference. 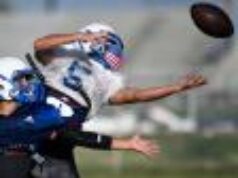 Coronavirus updates: 9% of American adults exposed to COVID-19; world deaths could double before a vaccine is widely available, WHO warns 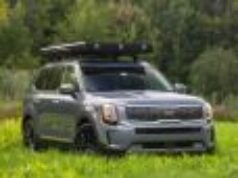 The Telluride SUV proves Hyundai and Kia are no longer underdogs in the US. But there’s still work to do. 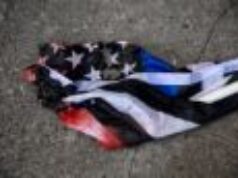 Proud Boys rally has Portland in state of emergency

Rock on the Range 2018 Lineup Announced

November 28, 2017
Rangers, the lineup is here. The 12th annual Rock on the Range has announced all of the artist that will appear at the three...