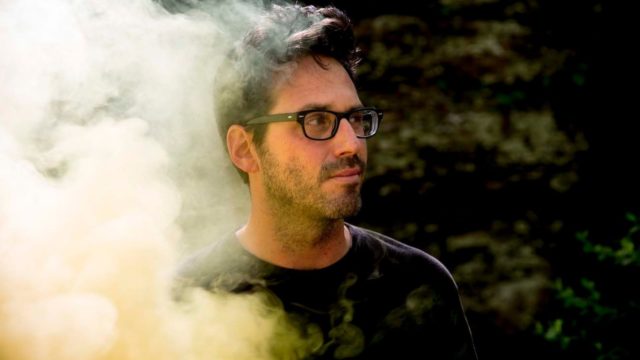 Clem Snide — the project led by singer-songwriter Eef Barzelay — announced its first album in five years, Forever Just Beyond, due out on March 27 via Ramseur Records/Thirty Tigers and produced by Scott Avett of The Avett Brothers. Barzelay also shared the album’s lead single, “Roger Ebert.”

Eef Barzelay’s five-year absence from the scene is understandable. “About ten years ago, everything just seemed to fall apart,” Barzelay explained in a statement. “The band bottomed out, my marriage was crumbling, I lost my house, and I had to declare bankruptcy. That started this process of ego death for me, where I realized the only way to survive would be to transcend myself and to try to find some kind of deeper, spiritual relationship with life and with being. Once I committed myself to that, miraculous things started to happen.”

Barzelay reached out to Avett after a fan sent him a video of Scott covering a Clem Snide song along with another fan-sent video of Avett raving about Clem Snide. “I look up to Eef with total respect and admiration,” Avett added. “And I hope to survive like he survives: with total love for the new and the unknown. Eef’s a crooner and an indie darling by sound and a mystic sage by depth. That’s not common, but it’s beautiful.”

To record the foundation for the album, Barzelay and Avett headed to Scott’s North Carolina farm and set up recording equipment in Avett’s painting studio. The duo enlisted the help of Band of Horses bassist Bill Reynolds and Avett drummer Mike Marsh to round out the studio band. Barzelay then headed to his adopted home of Nashville to finish vocals and other overdubs. He also welcomed guests like Avett cellist Joe Kwon and Old Crow Medicine Show fiddler Ketch Secor.

Clem Snide will hit the road around Forever Just Beyond in the late winter and spring of 2020. After a number of solo house shows in Salt Lake City, San Francisco, Seattle, Fairfield, Connecticut and more. Clem Snide heads to Eddie’s Attic in Atlanta on March 26 ahead of shows in New York, Boston, Pittsburgh and Cleveland among others. The tour wraps up in Berwyn, Illinois on April 11.

Barzelay has also shared the album’s first single, “Roger Ebert.” which features Avett on harmonies and expands upon the final words of the renowned film critic. Listen to it below:

The Levin Brothers at the Iron Horse 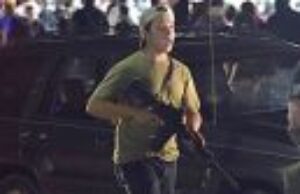 September 25, 2020
Rittenhouse is accused of fatally shooting two people and injuring a third during Black Lives Matter protests in Wisconsin

Trump Jr calls for ‘army’ of supporters to ‘protect ballots’ as...

Florida reopens bars and restaurants with no restrictions