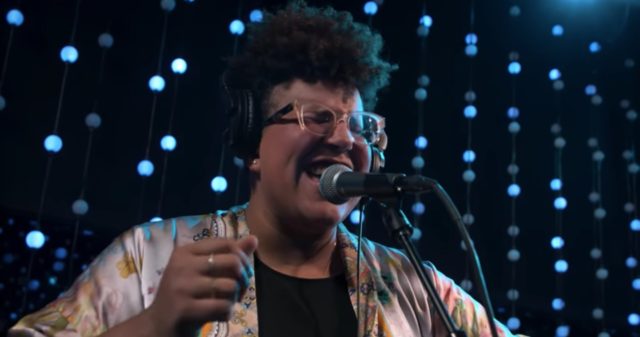 This May, Perpetual Groove will embark on their first West Coast tour since 2008. PGroove are taking an innovative approach to their return to the left coast after 12 years by offering fans a chance to help determine where they will play via a RoadNation Campaign.

Check out how the RoadNation Campaign works:

RoadNation empowers YOU to decide where your favorite creator goes on tour! Plus, supporting the creator’s campaign means you get to have one of the exciting packages they’ve made available for you. Here’s how it works:

PGroove plans to start the tour in Seattle on May 1 and then head down the coast to San Diego. Where exactly they play on the West Coast, Idaho, Nevada and Arizona will be figured out through the campaign. Packages start at $50 for VIP merch not available anywhere else and go up to $7,500 to have the band perform unplugged at your house party. Additional tiers include $100 for a soundcheck pizza party with the band plus VIP merch; $250 for a request and shout out plus the pizza party and merch; $1,000 to perform with the quartet and $3,500 to have guitarist/frontman Brock Butler play a solo set at your house party. 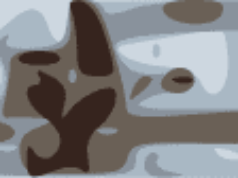 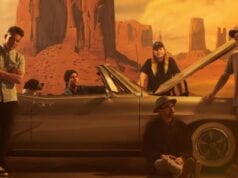 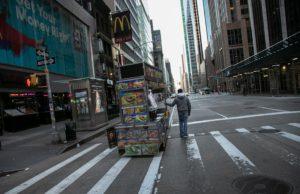 March 16, 2020
From Times Square to Seattle, the coronavirus pandemic has changed what everyday life looks like in the United States. 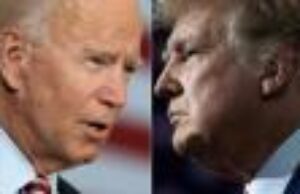 The week in polls: Biden gains on Trump nationally, leads in...

September 28, 2020
Each week between now and the election, USA TODAY will sum up what the latest polls tell us about the state of the race...