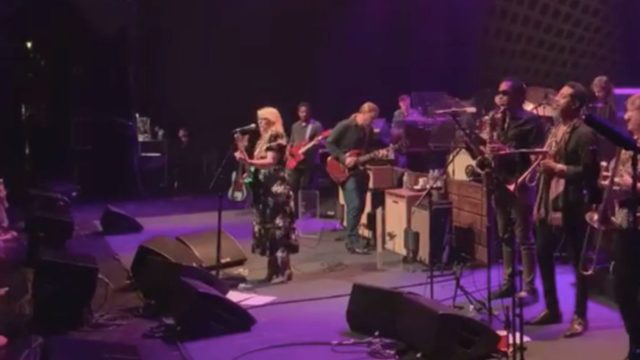 Tedeschi Trucks Band continued their residency at the Chicago Theatre on Friday night. TTB kicked off the four-night stand last weekend on January 17.

The band opened up with “Misunderstood” from their 2013 album Made Up Mind. After Derek And The Dominos’ “Bell Bottom Blues,” TTB got into some Derek Trucks Band material with “Joyful Noise.” Next up, “Crying Over You” from 2016’s Let Me Get By before returning to Made Up Mind with “It’s So Heavy.” TTB then got into a run of cover material that included Junior Wells’ “Little By Little,” Elton’s John’s “Border Song” and “Show Me” by Joe Tex to close out the set.

The Allman Brothers Band staple and Blind Willie McTell cover “Statesboro Blues” got the second set underway followed by the title track from TTB’s 2019 album Signs. The second set also contained a cover of The Beatle’s “I’ve Got A Feeling” as well as TTB’s pairing of John Prine’s “Angel From Montgomery” and the Grateful Dead’s “Sugaree.” After a cover of Bobby “Blue” Bland’s “I Pity The Fool,” TTB returned to more Allman material with the sprawling instrumental “In Memory Of Elizabeth Reed” to close out the set. The band would retake the stage for an encore of “Made Up Mind.”

Check out pro-shot video of “Crying Over You” and “In Memory Of Elizabeth Reed” below:

In Memory of Elizabeth Reed

Here’s “Crying Over You” coming to you live from the Chicago Theatre. 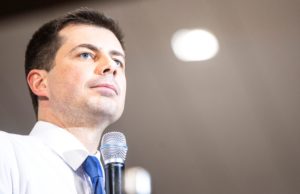 February 2, 2020
The Register's editor said the decision should not affect the outcome of Monday's caucuses. "A poll is simply a snapshot in time of Iowans'...