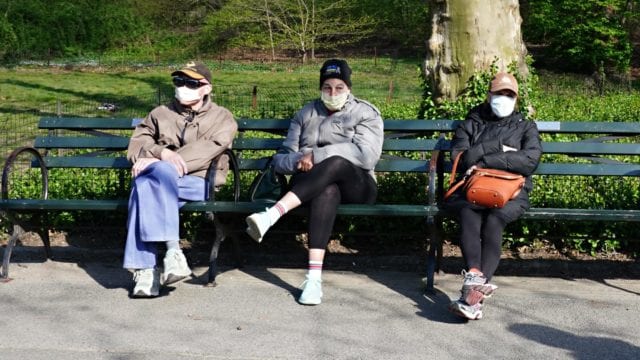 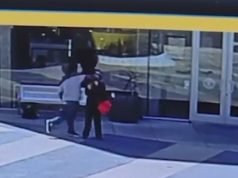 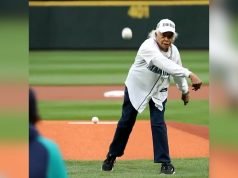 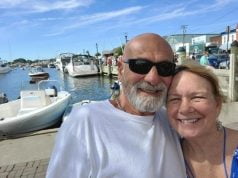 Coast Guard: Overdue sailors are safe, on course to Virginia