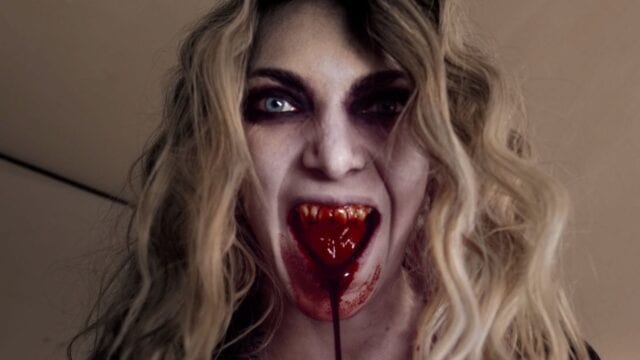 A protagonist’s utter unawareness about the supernatural danger they’re dealing with can oftentimes make horror-thriller films that much more enjoyable to watch. But there are times when all you want to see is a hero with a head on their shoulders who, when confronted with the reality that there are vampires in their midst, thinks to themselves: “Let me go get myself a cross and a stake.”

In John Llewellyn Moxey’s The Night Stalker, the 1972 TV movie adaptation of Jeff Rice’s The Kolchak Papers, a beloved (but also widely derided) journalist working out of Las Vegas stumbles upon the story of a lifetime. Though the Vegas PD initially believes that the latest string of murders plaguing the city are run of the mill, Carl Kolchak (Darren McGavin) is able to see the crimes for what they are and accurately deduce that there’s a vampire stalking Sin City’s streets.

As more and more young women go missing only to turn up days later, dead and drained of their blood, the police and the city’s health officials can scarcely imagine exactly what’s happening, even as the coroners explain to the public that trace amounts of human saliva are being found on victims’ bodies. But Kolchak—whose instinct for news is tamped down by a dismissive editor who only wants him producing fluff—realizes the danger people are in is abundantly apparent because unlike everyone else, Kolchak’s very inclined to take facts at face value, no matter how ridiculous they may seem.

As Kolchak becomes involved in the hunt for Vegas’ nighttime killer, he can’t deny that he’s out of his depth and then some. Clued into the situation though he may be, Kolchak’s a man of his time, which is to say that his world’s smaller by today’s cultural standards. As The Night Stalker opens, his mind isn’t particularly fixated on the idea of demons lurking in the shadows, but as the blood-drained corpses begin to pile up, Kolchak can’t help but seize upon the obvious idea that an actual vampire is killing people with impunity as the living population scratches its collective head in confusion.

While The Night Stalker isn’t what one would consider an anti-drug movie, there are elements of that sort of messaging sprinkled throughout the story, in a way that speaks to ‘70s filmmaking and the sort of moral panic around substances like weed that a number of people held at the time. It’s easier for the police chief and his colleagues to believe that there are simply people high out of their minds attacking people, rather than considering the possibility that the dead are reanimating with the intent of killing the living.

Unlike the genre’s more famous vampire hunters, Kolchak has little in the way of any training or innate superpowers that make him a formidable foe to demons. The Night Stalker presents its hero as a put-upon man wholly out of his depth in terms of the actual threat at hand, but his unfailing ability to use his eyes and piece metaphorical puzzles together gives him a decided leg up among his peers. Throughout The Night Stalker, Kolchak repeatedly recognizes that vampires are real and understandably reasons that if the human population would just get on the same page about their existence, they wouldn’t need to live in constant fear of them.

While The Night Stalker has its fair share of scenes featuring its vampiric menace causing chaos as he murders people and steals jugs of blood from the local hospital, what the movie wants us to fear most is the idea of being profoundly unheard and then misunderstood. Even as it becomes clear that Kolchak’s hypothesis is on the money, no one around him wants to embrace it because to do so would require them to shift their worldviews in a profound way.

In a sense, that loneliness ends up being the thing that frightens Kolchak the most; though he’s almost constantly surrounded by colleagues, his girlfriend, and the countless people streaming through the casino he considers his stomping grounds, he’s by himself when it comes to vampires. No matter how much Kolchak screams and tries to get people to believe, his cries are ignored, something that becomes increasingly terrifying as the movie progresses because you see how that thinking unfailingly leads to more people dying.

Right up until the very end, Kolchak fights to use his voice to keep the people around him safe, but the film doesn’t end with him having any sort of meaningful impact on the larger fight against the supernatural. Instead, it closes out on the idea that even when things are made to be painfully obvious, there are certain people who’ll run and hide from the truth because it’s easier in the moment. That mentality, The Night Stalker insists, is a core part of humanity that’s not going away no matter how hard we try to fight it, and it’s really the thing to be afraid of. 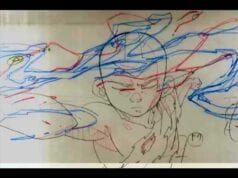 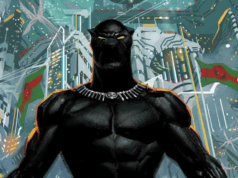 A Ton of Black Panther Single Issues Are Free on Comixology 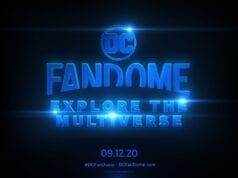 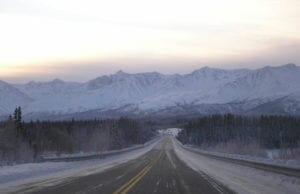 Woman dies while trying to reach ‘Into the Wild’ bus in...

July 26, 2019
A Belarusian woman who was trying to hike to an abandoned bus at the edge of Denali National Park in Alaska made famous in...