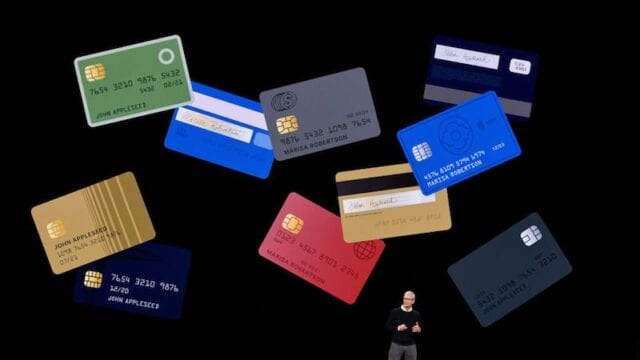 Apple has reportedly bought Mobeewave, a startup that allows phones to become payment terminals with a simple tap, Bloomberg reported this week. The company’s apparently got money on its mind.

According to Bloomberg, Apple paid about $100 million for Mobeewave and has retained the startup’s team, which is based in Montreal, Canada. Mobeewave uses an app that enables people to pay for their purchases by tapping their credit card or phone on another phone, which acts as a payment terminal. Besides the app, Mobeewave’s solution relies on a Near Field Communication chip to process transactions.

Apple began including NFC chips in its devices with the iPhone 6 and 6s in 2014, the same year it introduced Apple Pay, the system that allows its users to pay for items with their phones.

Bloomberg reports that Apple typically buys startups to turn their technology into features of its products. If this were the case with Mobeewave, it wouldn’t exactly be a surprise. Apple has been eyeing financial features and products for a while. It launched the Apple Card, its first credit card, last year.

“Apple buys smaller technology companies from time to time and we generally do not discuss our purpose or plans,” an Apple spokesman told Bloomberg.

Adding Mobeewave’s tech to its devices would increase their utility and possibly encourage all types of businesses to incorporate Apple products for payments.

Put another way, Apple appears to be ready to go to battle with Square, one of the main providers of payment hardware and software for smartphones and tablets. You may remember Square more for its CEO, Jack Dorsey, who is also Twitter’s CEO. Dorsey has frequently received flack for being the CEO of two companies.

Apple isn’t the only company that’s recognized the potential of Mobeewave. Samsung partnered with the startup last year on a pilot program featuring contactless cards and different wallets onto Samsung devices with NFC chips. In addition, Samsung’s venture capital division is also an investor in Mobeewave, per Bloomberg. 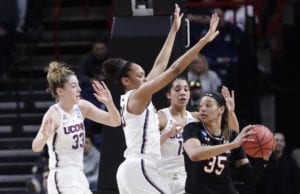 April 1, 2019
Two weeks ago, we started with 64 artists from New York State, representing all genres and corners of the state. Now we have reached... 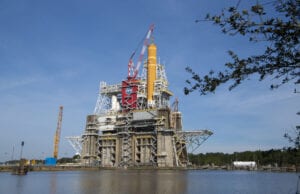 Over 400 Live Music Businesses In Australia Are Facing Imminent Closure,...

Fact check: McDonald’s US flags have not been removed for BLM...