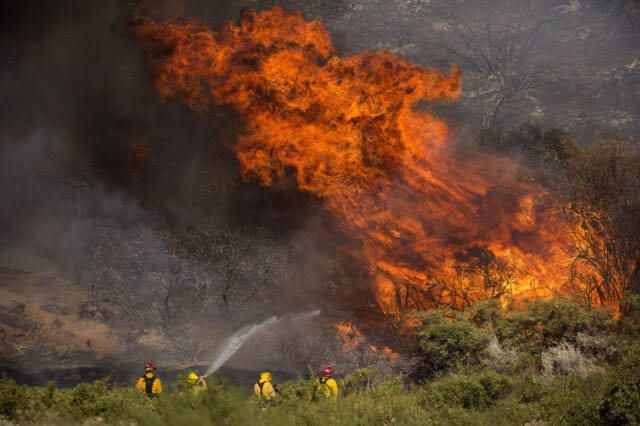 In case we needed another reminded that climate change is burning up the planet, California officials reported this weekend that a fire in Cherry Valley has burned through 20,516 acres of land and is currently not contained.

The Apple Fire, located in Riverside County, about 75 miles east of Los Angeles, began on Friday and has continued to rage through the area in the days afterward. NBC News reported that earlier on Sunday, county fire officials had said the fire was 12% contained. However, in its latest update, the San Bernardino National Forest Service said that the blaze had not been contained.

Media reports have stated that anywhere from 7,000 to 8,000 people have been told to evacuate, and more orders are expected.

According to the Forest Service, much of the northern and eastern edge of the fire is in very steep, rugged hillsides, which are not accessible to firefighting vehicles. Images of the fire are gut wrenching. Some photos posted on social media resembled a volcano blowing up. Others presented the view from space.

A time lapse taken on Saturday was particularly heartbreaking and terrifying.

Firefighters are continuing to work to slow the spread of the fire using all resources available, including helicopters, fixed wing air tankers, ground equipment and hand crews, per the Forest Service. The fire is being managed under a unified command and there are more than 1,200 personnel members involved. The cause of the fire is still under investigation.

In its afternoon news release, the Forest Service said officials were taking measures to reduce the risk of firefighters and first responders to the potential spread of covid-19—the disease caused by the novel coronavirus that thrives in large groups of people—on both the fireline and in the fire camp.

The coronavirus pandemic has forced wildland firefighting teams across the U.S. to change the way they deal with fires. Challenges have ranged from housing when working fires to food supply, as many restaurants closed at one point during the outbreak. Another change has centered on equipment. Despite being exhausted from working 14-hour days, firefighting teams have to sanitize everything every day, including stations, equipment and gear.

At least one single family home and two outbuildings have been destroyed, per CNN. However, no injuries have been reported. Fire officials told CNN that evacuation centers would enforce covid-19 protocols such as temperature screenings upon entry, masks and social distancing. 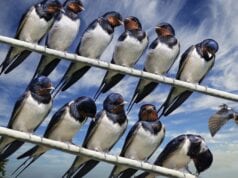 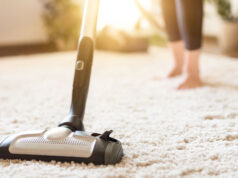 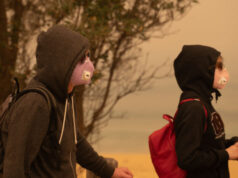 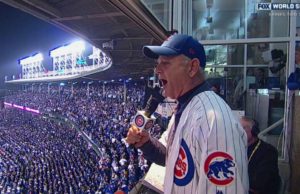 Which Celebrity Cubs Fan Sang the Best “Take Me Out to...

October 31, 2016
Celebrities love sports. Celebrities have lots of money. Celebrities can afford to attend the World Series, even if it's taking place at Chicago's Wrigley...