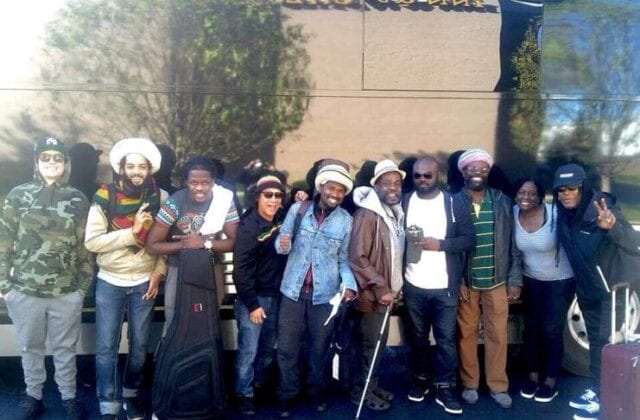 The soul shake down party of the 21st century happened at the Mahaiwe with a charismatic performance by the world renowned Wailers. Positive vibrations reverberated in the theatre to the dancing delight of the audience. Colors of red, yellow and green were displayed as people skanked to the funky bass riffs of Aston Barrett and the spine-tingling harmonies of The Wailers, while Ernest Williams kept the steady Roots-Rock Reggae beat. The exhilaration began with singer-songwriter Duane Stephenson’s short set backed by The Wailers. The rhythmic stand-out “Jah Love” satisfied. Audley Chisholm reggae riffed the Chuck Berry classic “Johnny B. Goode” on his electric guitar. The soulful Stephenson closed with the socially aware thematic “August Town” from his new CD.

The Wailers mixed it up in their rockin’ Rub-A-Dub style. The sun-splashed “Forever Loving Jah” affirmed their Rastafarian ideals in a Rock-Reggae fusion. Lead singer Dwayne Anglin’s vocal combined with the solo electric guitar of Chisholm as they performed the pensive “Redemption Song.” Themes of righteousness and unified struggle pervaded in “Take A Stand For Mankind,” which was preceded by a plea to eradicate world hunger through the World Food Program on their website. The subtle rhythms of familiar songs “Could You Be Love,” “Three Little Birds” and “Is This Love?” registered high in audience approval.

The peaceful spiritual solution of reggae’s lyrics forever inform its world vision — it came to fore with the anthem “One Love” with a beautiful keyboard solo by Keith Sterling. Two female back-up singers provided glorious vocal accompaniment. The catchy chorus of “Jammin’” had everyone singing and dancing. The funky reggae party finished with both dreadlocked lead singers who shared vocals on the scorcher, “Get Up, Stand Up.” The Wailers encored with the musically adventurous “Exodus” with many a bluesy instrumental guitar break, not far removed from Bob Marley’s ‘one world’ life affirming stance. The concert was a rousing success of socially conscious music for peace and love.

Though this video is not from this show, it is from that time period: 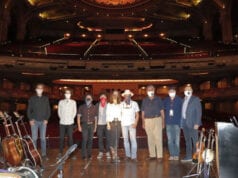 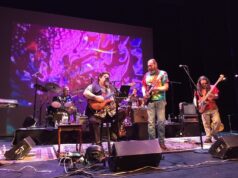 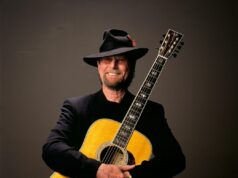 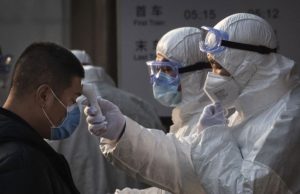 January 27, 2020
Australia confirmed on Monday its fifth case of a new coronavirus, with health officials saying the case involved a 21-year-old woman who was on...