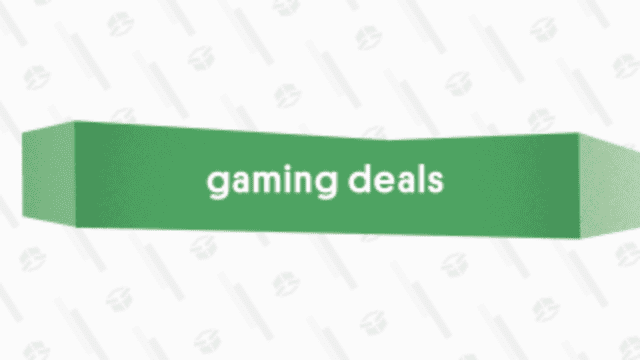 If you passed on Fallout 76 at launch, I commend you. No one should award developers their hard-earned dollars for messes like that. But many key updates and discounts later, you might want to check it out. Amazon has Fallout 76: Wastelanders up on Amazon for $10.

This is the base game with the latest updates and DLC baked in, adding several important elements missing from launch such as human NPCs, something the company originally decided against as a “design decision.” Many of the major bugs and kinks have been worked out by now, too, so it’s not nearly as frustrating to play. 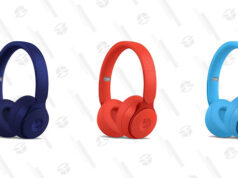 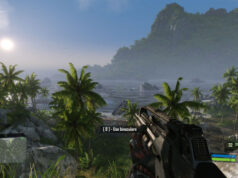 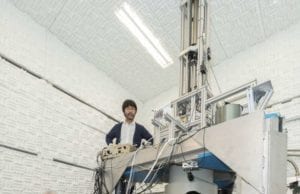 April 1, 2020
Scientists studying high-Tc superconductors have definitive evidence for the existence of a state of matter known as a pair density wave -- first predicted...