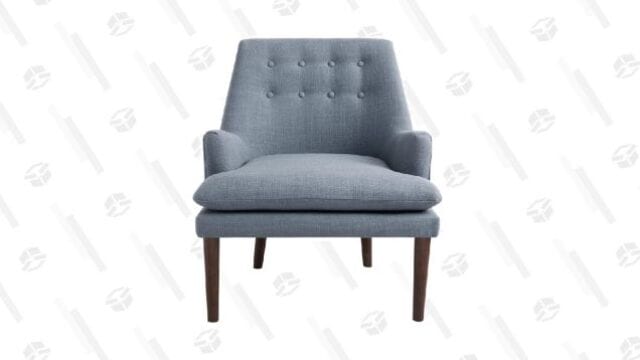 The Markup has obtained internal memos from Google, dating back to at least 2019, with lists of bad words employees should never use, or else Google has to put a billion dollars in the antitrust swear jar. Rather than We will strip the meat from Yelp’s bones and throw its lifeless carcass into our search results, for example, employees should say Users choose our products and services because our products and services are great, not because we force them to.

“Assume every document you generate, including email, will be seen by regulators,” one of the “rules of thumb” in a memo published by The Markup reads. “We are not out to ‘crush,’ ‘kill,’ ‘hurt,’ ‘block’ or do anything else that would be perceived as evil or unfair,” it goes on, adding, “(Microsoft famously got into trouble when one of their employees threatened to ‘cut off Netscape’s air supply.’).” Suffocating your competition, metaphorically at least, is something we imagine Google’s employee speech guidelines also strongly discourage.

You can be evil. Just don’t be perceived as evil in legally actionable ways. For example: “Market share” is a no-no, because that’s an FTC phrase; “User Preference for Google Search” is perfectly kosher.

That document, dated August 2019, would have been disseminated months after the EU slapped a third antitrust fine on Google, bringing the total to roughly $9.6 billion. The Wall Street Journal reported that the Justice Department and state Attorneys General are primed to bring antitrust lawsuits against Google in the coming months, likely around Google’s dominance in the online advertising space.

While sadly a good chunk of the recent Congressional Antitrust hearing harped on conservative bias, campaign marketing emails going to spam boxes, and some bickering over wearing masks—distractions which unfortunately left many lies unchallenged—the committee did review emails which confirmed that Google executives had tried to dominate the search services of MySpace, Yelp, and Booking.com, and had bought YouTube in part as an attempt to ice out Yahoo.

If you were still wondering why Sundar Pichai sounds like Kodos reading off Google AI-generated text, now you know. The computational brain resources required to avoid digging your own legislative grave in real-time tends to manifest that way.

Gizmodo has reached out to Google and will update the post if we hear back. 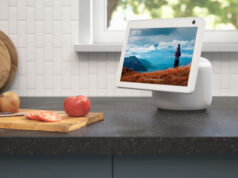 Amazon’s New Echo Show Will Soon Support Netflix, But What About Other Streaming Services? 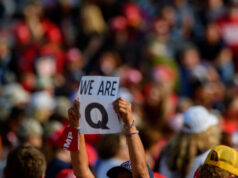 Someone Is Anonymously Mailing Creepy QAnon Propaganda to Minneapolis Residents 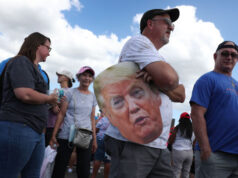 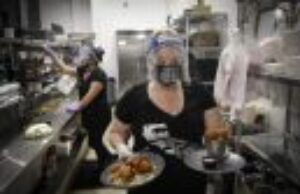 August 28, 2020
Owners of restaurants, gyms and nail salons criticized California's new rules guiding when businesses can reopen during the coronavirus pandemic, saying the plan will... 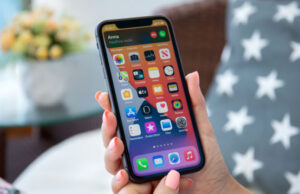 How to Turn Off ‘Mentions’ Notifications in iOS 14

September 24, 2020
I love many of the improvements Apple made to Messages in iOS 14 and iPadOS 14—pinned conversations, inline replies, and mentions are all great...