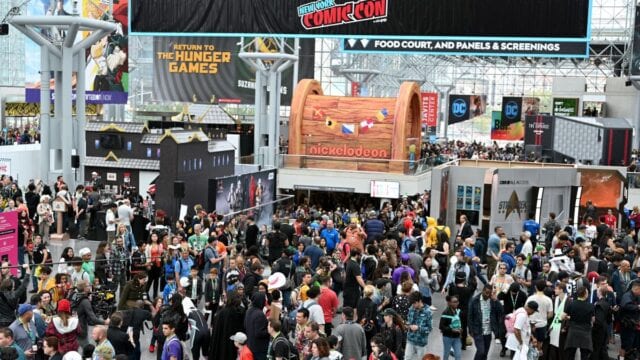 The stretch of sad (but predictable) convention news continues. New York Comic Con 2020, meant to take place in October in Manhattan, has been canceled because of the novel coronavirus pandemic. Instead, ReedPop will be partnering with YouTube to move the convention online, similar to what San Diego Comic-Con did last month.

ReedPop’s NYCC is the latest major comic convention to announce it will be postponing its next in-person event until sometime in the future. This is on the heels of San Diego Comic-Con, SXSW, and DragonCon making the same call, as well as Emerald City Comic Con and Star Wars Celebration, which are both run by ReedPop. In a statement, ReedPop thanked con-goers and fans for their support during this uncertain time, as it worked with the city to try and make something happen that, now, seems impossible.

“While we’d much rather be giving you an update today on badges going on sale, it likely comes as no surprise that New York Comic Con 2020’s physical event at the Javits Center will not be able to run as intended. We very sincerely appreciate your patience as we worked with the Javits and local officials to figure out what, if anything, could go on as planned this October.  NYCC doesn’t stop just because we can’t do what we’ve done in the past. Instead, we look to the future.”

Instead, the con is going to be hosted online, using a brand-new website hub called “New York Comic Con’s Metaverse” and a partnership with YouTube for live-streamed, pre-taped panels and other events. ReedPop announced that Starz’ American Gods would have a panel, along with DreamWorks Animation, Hulu, and FX. CBS All Access will be hosting another Star Trek Universe panel, similar to what the network did for San Diego Comic-Con. More panels will be announced in the coming months. While SDCC’s version left something to be desired, ReedPop is also trying to help its usual vendors, “While fans won’t be able to stroll the Show Floor and Artist Alley aisles at Javits this year, ReedPop is creating a virtual marketplace for fans to explore where exhibitors and creators will share their newest items.”

ReedPop also said viewers will be able to engage with each other during the panels through YouTube’s Live Chat and Community features, something that was noticeably missing during SDCC, as well as through a Discord community. Though in-person photo ops are obviously out of the question, fans can expect “meet & greets, live Q&As, personalized autographs, videos, and professional workshops.” Vice president Mike Armstrong told io9, “We’re excited to provide one on one video chat opportunities with individual guests and creators which will have a fee associated, but the overwhelming majority of our panel presentations will be free to watch via YouTube.”

It’s one of several fan cons that moved operations online to compensate for the lack of in-person gatherings due to the covid-19 pandemic. Besides stalwarts like Gen Con and San Diego Comic-Con, we’ve seen the addition of industry-created cons like Warner Bros.’ DC FanDome, which will hold a series of panels for DC’s films and shows on August 22.

A lot has changed over the past few months as a result of the pandemic. Less than two months ago, the Javits Center (where NYCC is normally held) was serving as a temporary field hospital for covid-19 patients. Cases might be down in New York, but they’re surging across other parts of the country—the United States is at over five million confirmed cases, with over 160,000 deaths. It makes sense that the New York convention would cancel this year, as there seems to be no end in sight for this pandemic in the U.S.

New York Comic Con’s Metaverse will run from October 8 to October 11 and you can find out more on the landing page. 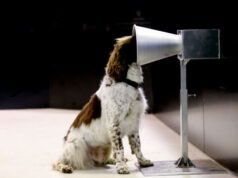 This Dog Is Learning How to Detect Covid-19 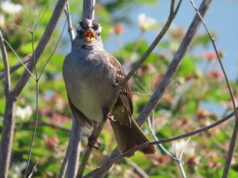 The Quiet of Covid-19 Has Birds Singing Sultrier Songs 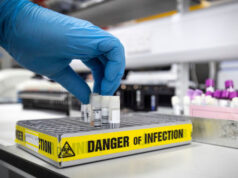 Don’t Be Fooled by Reports on the ‘New’ Coronavirus Mutation 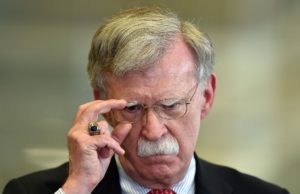 ‘We should be very afraid’: Admiral who oversaw Bin Laden raid...

February 22, 2020
In a searing op-ed, the former head of US Special Operations Command, who supervised the 2011 Navy Seal raid in Pakistan that killed Osama... 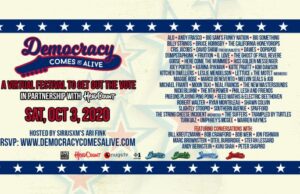