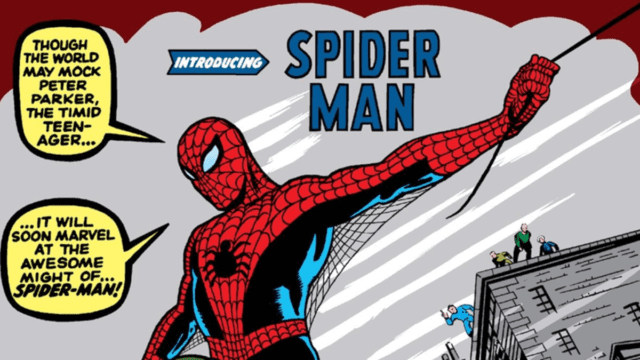 Every August 1, social media lights up in celebration of one of comics’ greatest heroes: the amazing, spectacular, ultimate, and every so often sensational Spider-Man. It does so because August 1 is “Spider-Man Day,” a celebration of the character’s debut in August 1962’s Amazing Fantasy #15. But why do we celebrate it on August 1 specifically?

Although Amazing Fantasy #15’s iconic cover is simply emblazoned with an August release date, the comic itself was probably not first released to unsuspecting readers—unaware of its moment in history, or how, in hindsight, deeply silly it is for Peter Parker to just be yelling his hidden identity like that in public—on August 1. Even going to Marvel’s own site and digging through its archives tells us that, according to Spidey’s own publisher, the issue first released on August 10, 1962. But in all likelihood, Amazing Fantasy #15 didn’t come out on that day, either.

In fact, it may have been off shelves at that point—and people had already been reading the heroic origins of the amazing Spider-Man for a good while before it. As Brian Cronin wrote for CBR a few years ago, the history of comic book cover dates at the time Amazing Fantasy #15 was hitting shelves has a much different connotation in comparison to how we see monthly issues released today.

Back in the golden and silver age of comics—and, as Cronin wrote, well into the ‘90s before the mainstream publisher’s retreat into the direct market distribution to comic book stores—comic books were primarily sold at newsstands, alongside papers and magazines. What that meant is they also followed along with the same distribution practices as those periodicals: they’d come into a newsstand, be available for a few weeks or months, and then any copies left would be sent back to the publisher and replaced with new stock.

To help indicate when an issue should be sent back to the distributor, the cover date was for retailers, not regular readers: to let them know what month it was time to take that issue off shelves, not when it should be put on them. Most periodicals, including comics, had a three-month stay before those issues were pulled. Which means a comic like Amazing Fantasy #15 with an August 1962 cover date could’ve actually started appearing on shelves across the U.S. as early as May. According to copyright indicia for the issue on the inside of Amazing Fantasy #15, it was actually meant to have a September cover date—meaning it would’ve actually been closer to June, matching up with other copyrights for the issue with a publishing date of June 5, 1962.

All this started in the decades after Amazing Fantasy #15’s release, when Marvel and DC began to lean more on distribution directly through comic shops, which would release issues earlier than newsstands could and had a higher turnover than the usual 2-3 month cycle. As Cronin explored, this evolving relationship with what would become known as the direct market—which we still see major comics publishers primarily dealing with today for monthly releases, give or take the occasional global pandemic shaking things up—led to cover dates at Marvel getting an overhaul in the late ‘80s, giving them only a two-month window instead of three.

Nowadays, Marvel doesn’t even put cover dates on its comics. In an age where the direct market is pretty much the only major avenue for monthly releases and where digital is more important than ever, the rotating shelves of general stores and newsagents aren’t really of import to its comics (although there are still publishers who distribute Marvel stories in those markets, like Archie Comics’ digest releases). But even with cover dates lost to time, and their original meaning long out of need, it’s funny how, from an archival perspective—when it comes to celebrating the enduring nature of creations which have stood the test of time—they still carry a semblance of weight, albeit without their original context.

So why did we pick August 1 as Spider-Man day, if his game-changing origins swung onto shelves months prior? It’s most likely because it’s the easiest option, given the vagueness of old comic book covers. But maybe we should just embrace that vagueness and give Spider-Man and his amazing friends (across the whole spider-verse) a whole month of celebration anyway. They’re worth it! 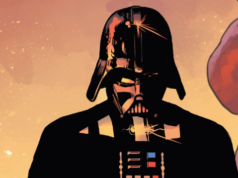 Through the Ghosts of Revenge of the Sith, Darth Vader Finds a Semblance of Peace 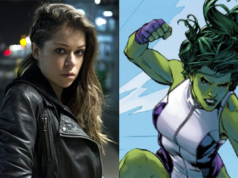 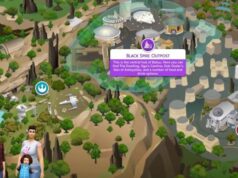 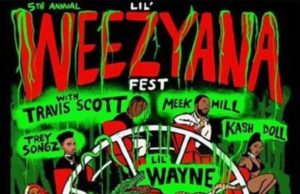 May 28, 2019
Lil Wayne‘s Lil WeezyAna Fest will return for its fifth year later this summer when the one-day music festival takes place at the UNO Lakefront...