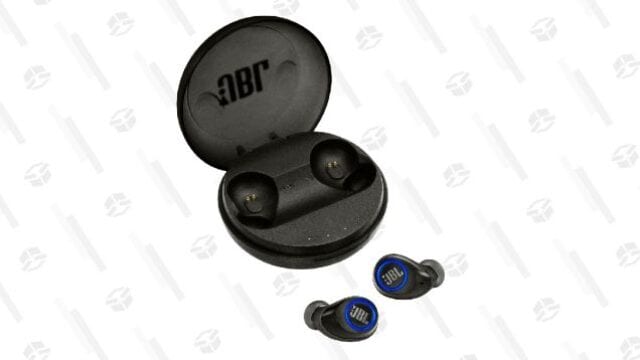 A new study out Monday might provide the strongest evidence yet that thunderstorms can worsen certain health conditions. Across a 14-year period in the U.S., researchers found that the days surrounding a thunderstorm were clearly associated with a spike in emergency room visits for respiratory problems among older Americans, especially for those with preexisting conditions like asthma and chronic obstructive pulmonary disease (COPD).

Scientists have theorized that thunderstorms can negatively affect health since at least the mid-1980s. Several studies have documented waves of respiratory illness linked to severe storms, particularly asthma. At least one study has found evidence that sleep apnea may worsen during the stark changes in atmospheric pressures that come with a storm. And there’s even some evidence for the old tale that storms can worsen a person’s arthritis to the point where sufferers can effectively predict their arrival.

For this new study, published today in JAMA Internal Medicine, the authors wanted to get a deeper sense of the possible connection between thunderstorms and our health, using as much data as they could study at once. They were able to collect weather data on all the thunderstorms recorded in the U.S. between January 1999 and December 2012 from the U.S. National Oceanic and Atmospheric Administration (with lightning strikes serving as an indicator for these storms). Then they cross-referenced that information with data on nationwide ER visits from people over the age of 65 on Medicare, specifically for respiratory problems.

“In our study, we saw a modest but real increase in emergency department use for breathing problems in the days surrounding thunderstorms, particularly among patients with asthma and COPD,” study author Christopher Worsham, a research fellow, pulmonologist, and critical care physician at Harvard Medical School, said in an email. “Among adults over 65 in the U.S., we estimated about 52,000 additional breathing-related emergency department visits over the 14 years we studied that were attributable to thunderstorms.”

Previous studies have tied pollen to the rise in asthma cases following major thunderstorms, the theory being that these storms crack open pollen grains on a massive scale, blanketing an area with allergy-triggering plant gunk. But in this study, the spikes in ER visits began before the storm showed up, and there was no corresponding effect on pollen counts until after the storm had passed, with levels actually declining for a day or two post-storm.

While Worsham and his team don’t rule out that pollen could have a large influence on outbreaks of asthma after very severe storms, they don’t think pollen is typically to blame for these storm-related spikes in breathing problems among older adults. It’s also still possible that the relationship between respiratory health and environmental conditions affected by thunderstorms may play out differently for younger people, who tend to be more allergic to things like pollen.

They did notice that there were noticeable increases in temperature and particulate matter (air pollution) soon before a storm. So it’s these factors that probably have more of an impact on the respiratory health of older people with asthma and COPD, Worsham said. And because thunderstorms are expected to become more common and more severe in the U.S. as global temperatures rise, the findings could prove to highlight yet another health consequence of climate change.

Though the study didn’t look at any preventive measures that older people with breathing problems could take before a thunderstorm, Worsham does offer some advice.

“Anyone with asthma or COPD who typically has worse symptoms around storms should be sure to take their inhalers as prescribed by their primary care doctor or pulmonologist,” he said. “If their symptoms are not well controlled, they should let their doctor know.” 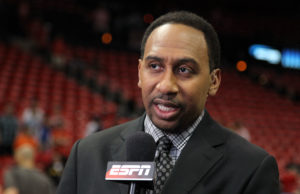 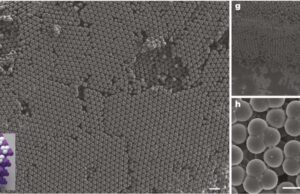 September 23, 2020
The colloidal diamond could make light waves as useful as electrons in computing, and hold promise for a host of other applications. Researchers have...

How to Sync Your Opera Data Between Android and PC Without...

California Plans to Ban Sales of Gas-Powered Cars by 2035

Four in 10 Miami-Dade households have not filled out the census....