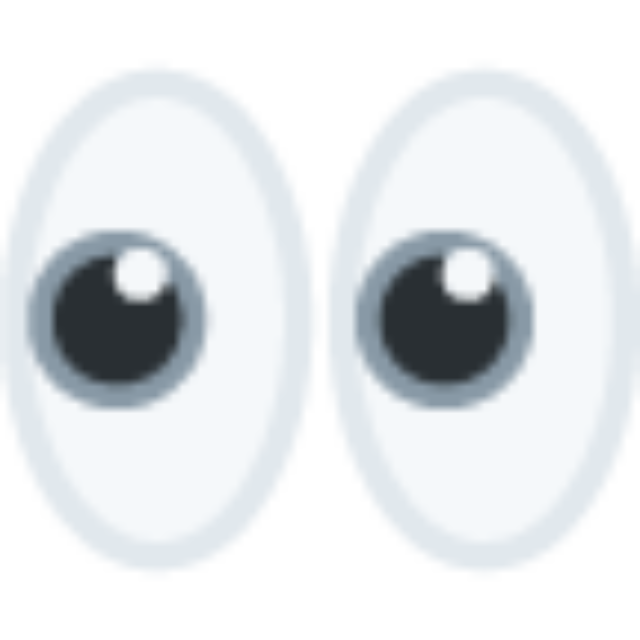 Andy Frasco & The U.N. will make their headlining debut at Red Rocks Amphitheatre next Thursday, September 17th to a live audience. In keeping with the most recent state guidelines for outdoor events, the capacity will be limited to 175 people (the full capacity of Red Rocks is more than 9,000).

Frasco and The U.N. (comprised of Ernie Chang, Shawn Eckels, Andee Avila, Floyd Kellog, and Chris Lorentz) will be joined in support at the show by indie rockers Wildermiss and Denver native Rob Drabkin. A limited amount of 175 tickets will go on sale tomorrow at 10 a.m. MT. For tickets to Andy Frasco at Red Rocks and for more information, click here.

Well this is crazy… We’re making our headline debut at @RedRocksCO 9/17 for a super intimate experience presented by @do303official. We’ll be joined by our pals @Wildermiss & @RobDrabkin. Only 175 tickets available (on-sale tomorrow). See you thereeee

While the majority of the year has seen mass cancellations, Frasco has made the best of the current situation, regularly streaming a weekly variety series, Andy Frasco’s World Saving Sh*tshow, on Thursday nights. Frasco also hosted a two-night interactive concert experience at Cervantes’ Masterpiece Ballroom last month to continue the live music experience for fans at home and has on multiple occasions assembled musicians from across the live music scene for heart-warming “dance challenge” videos. In April, Andy Frasco & The U.N. released their latest studio album, Keep on Keepin’ On. You can read our full review of the album here.

The announcement of the limited-capacity Andy Frasco show in September follows Nathaniel Rateliff‘s announcement of five shows at Red Rocks with similarly restricted capacities during the same timeframe. These shows appear to be something of a “last stand” for Red Rocks for 2020 as last week, Denver Arts & Venues—the city and county agency responsible for operating Red Rocks and various other Denver-area venues—announced that it would close indefinitely beginning in October.

“It’s hoped that by pausing things now, at a time when we know our venues won’t be open, Arts & Venues can be in a financial position to reopen quickly once live entertainment returns,” Denver Arts & Venues spokesperson Brian Kitts said in a statement. “This is a tough time for our community and our own staff, and we’re hoping to be back in operation as soon as the arts and cultural industries are allowed.” 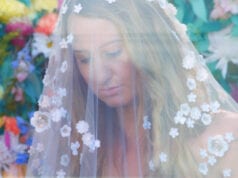 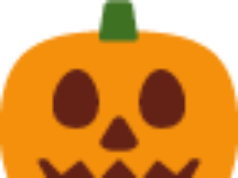 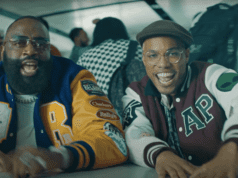 December 14, 2017
David Byrne  will officially be embarking on his sophomore solo tour starting in March. If that doesn’t excite fans, then the anticipation of his...