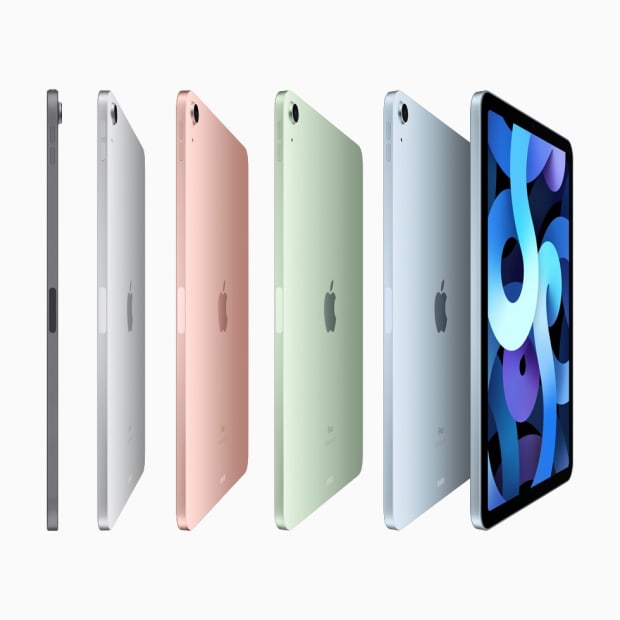 Apple hasn’t announced the next iPhone just yet, but the tech giant did take the lid off their new lineup of Apple Watches and iPads today, adding power and color to their best-in-class smart watches and tablet computers for 2020 and beyond. The full presentation can be watched online or you can get the topline details of Apple’s latest product line right here.

Billed as the perfect combination of powerful features and beautiful design, the bump to Apple Watch Series 6 brings with it new colors, straps, watch faces and, most importantly, a spec upgrade to Apple’s own S6 silicon chip that enables even deeper looks into personal health metrics, somehow enabling the capability of measuring blood oxygen levels just by sitting on a wrist. Health is definitely the priority here because the Series 6 will now give hand-washing alerts and is integrated in Apple’s new Fitness+ subscription program that will offer Peleton-esque workouts using the combination of an iPhone and the Apple Watch.

Maybe the biggest redesign of the day, the new iPad Air introduces an entirely new form factor, one that ditches the home button on the 10.9” Liquid Retina screen, minimizes the bezel and pioneers the smallest TouchID button ever on an iDevice, doubling as the main touch button on the outside of the bezel. The new iPad Air comes in five colors, boosts performance over previous versions, upgrades the camera and stereo speaker array to something more akin to the iPad Pro, finally introduces USB-C and still does it with a minimized price. The iPad Air starts at $599, is available for pre-order now and will hit consumers in October.

The spec bump to the base iPad model makes it enticing for anyone looking to enter the tablet space or upgrade their iPad from a few years ago. This is more of a modernization than an overhaul, leveraging the familiar iPad design with the home button on the front of its 10.2” screen. It’s also packing updated computing power, compatibility with Apple peripherals like the Apple Pencil and the Magic Keyboard and does it all for a fraction of the cost of the other iPad offerings. The 8th Gen iPad starts at $329 ($299 Education Pricing is available) and will hit stores September 18th. 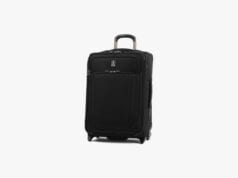 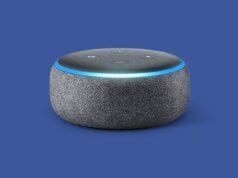 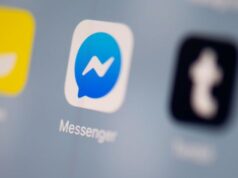 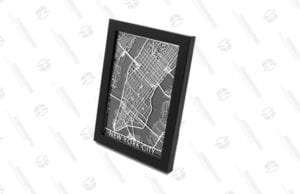 These $23 Laser-Cut City Maps Are a Steel Steal

December 6, 2018
Are your ties to your hometown stronger than, say, steel? Now you can display your love for your roots with a classy aerial-view...