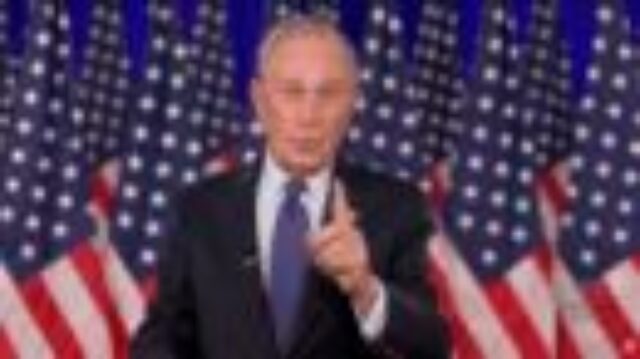 Michael Bloomberg, who spent $1 billion of his own money on a failed 2020 presidential bid, will inject at least $100 million to help Democrat Joe Biden’s campaign against President Donald Trump in Florida. Trump’s initial financial supremacy over former Vice President Biden has evaporated after the Republican’s campaign spent freely and Democratic fundraising surged once the party’s divisive primary ended. “Mike Bloomberg is committed to helping defeat Trump, and that is going to happen in the battleground states,” said Bloomberg adviser Kevin Sheekey, who added that the spending “will mean Democrats and the Biden campaign can invest even more heavily in other key states like Pennsylvania, which will be critical to a Biden victory.”

‘She was living history’: A somber crowd cries for Ruth Bader Ginsburg outside the Supreme Court

No More Ransom Helps You Prevent and Recover from Ransomware Attacks

October 30, 2016
Ransomware attacks are on the rise, and once your computer or network has been infected, it can be really difficult to recover. No More... 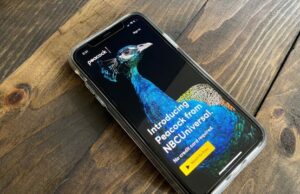 After Months of Drama, Peacock Is Now on Roku

Amazon: Hope You Weren’t Expecting Your Pre-Ordered PS5 to Ship on...