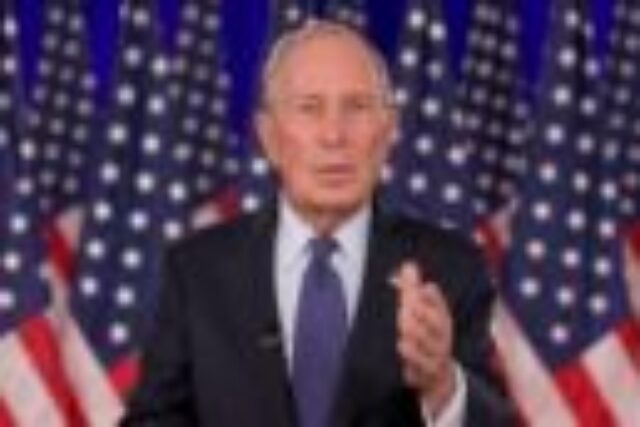 Billionaire and former New York City Mayor Michael Bloomberg has set his sights on Florida as he attempts to help push the Democratic presidential nominee, former Vice President Joe Biden, into the Oval Office, The Washington Post reports.Bloomberg plans to spend at least $100 million campaigning for Biden in Florida, though his advisers refused to say if the total dollar figure would actually be higher, acknowledging only that it’s a “nine figure” plan.Democratic strategists have been waiting to see how Bloomberg, who spent more than $1 billion of his own money on a failed bid for the White House earlier this year, would put his vast wealth to use this election cycle, and, for now at least, the Sunshine State is the beneficiary, with most of the money going toward television and digital ads in both English and Spanish. Bloomberg’s adviser Kevin Sheekey said the billionaire believes investing in Florida will allow the Biden campaign and other outside Democratic groups — who have generally shied away from advertising in Florida because it’s too expensive, the Post notes — to spend in other states, especially Pennsylvania.Bloomberg is also reportedly hoping to encourage early voting in the state, which begins Sept. 24, so that a potential Biden win could be called soon after polls close since Florida reports early ballots shortly after voting ends. In that case, there would theoretically be less confusion among the public over who won not jut Florida, but the election overall. Winning Florida would go a long a way for Biden, the Post reports. If he does, he could likely win the presidency by retaining every state Hillary Clinton won in 2016 and winning just one other toss up state among Arizona, Wisconsin, Michigan, Pennsylvania, and North Carolina.Biden is holding on to a lead in Florida, but some polls indicate it’s shrinking as he struggles to win over Latino voters in the state. Read more at The Washington Post.More stories from theweek.com The true Election Day nightmare scenario The epistemic crisis of political polling Are the troops turning on Trump? 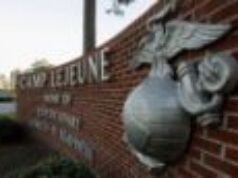 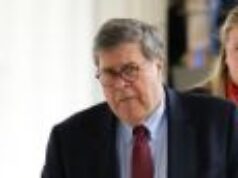 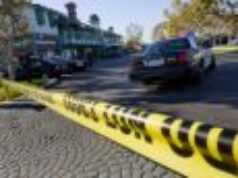 September 25, 2020
Friday was a banner day for The Smashing Pumpkins, as the band released a veritable trove of content—at least compared to their output the last...

Shipt’s ‘Effort-Based’ Pay Model Decided a 1,400-Item Order Was Worth About...