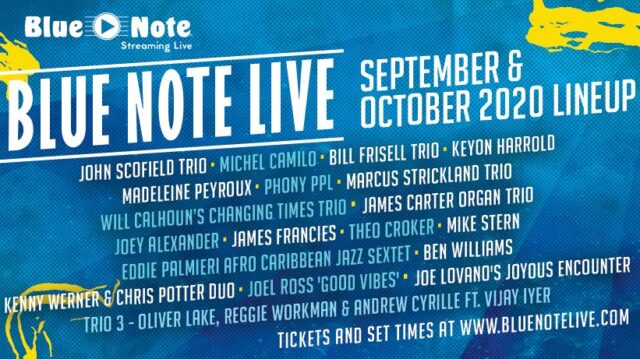 Blue Note New York has announced their fall schedule for Blue Note Live, a completely online concert series featuring 19 performances from jazz legends, including the John Scofield Trio and Joe Lovano. Tickets are $15 and can be purchased at bluenotelive.com.

The series hopes to continue a relationship between the fans and the artists as well as other fans. To do this, they plan to use several interactive features through the livestream including a chat feature where they can interact in real time. 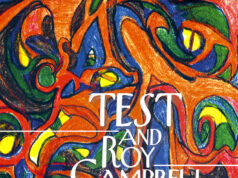 September 9, 2016
If you like your alt-rock bands two at a time, today's your lucky day: Weezer and Wavves are releasing Fakes Smiles and Nervous Laughter, a split...

September 26, 2020
MOSCOW—Russia these days may look frightening to Americans, who hear often of election meddling and poisoning among other ill deeds. But consider for a...

Learn How to Swear in 15 Languages From Samuel L. Jackson