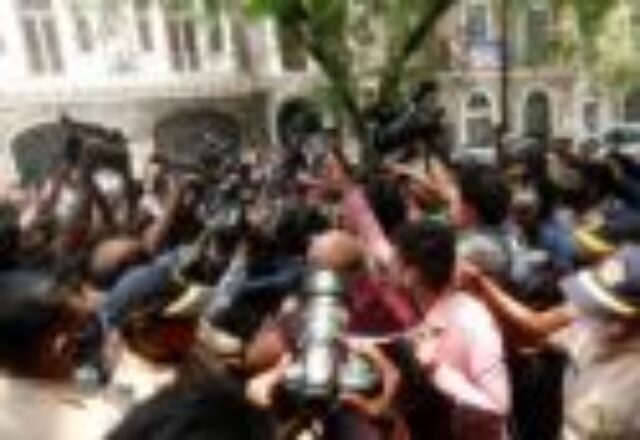 The demise of a young movie star has transfixed India like no other news in a year of bad headlines. The abrupt death of Sushant Singh Rajput has spurred a debate about the stigma of mental health, the rarefied insider world of Bollywood, and, more recently, condemnation of the media for the non-stop coverage of the duelling accusations between Rajput’s family and his girlfriend. Mumbai police initially reported Rajput’s death as accidental and local media called it a suicide.

February 9, 2017
Thanks for your feedback on the format tweak yesterday! Going forward, our highlighted deals will be organized by section (Tech, Home, Lifestyle, Media, Gaming)...