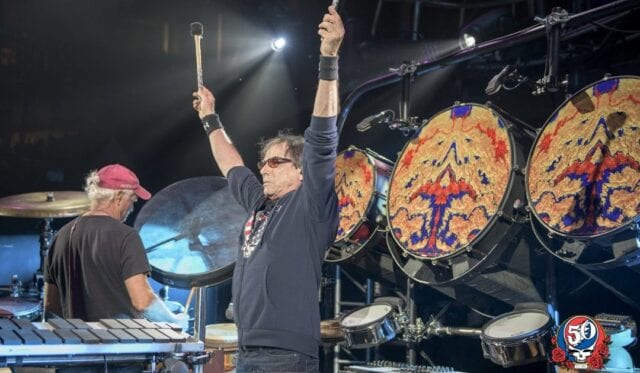 In their earliest days, the Grateful Dead was a one-drummer band, as Bill Kreutzmann held things down behind the kit from 1965 until 1967. The addition of Hart to the lineup enabled the Dead to push their improvisation into deeper territories, with every note amplified by the dual percussive combination and Hart’s love of Eastern time signatures. Hart was a musicologist and world music connoisseur, and added psychedelically-appropriate exotic elements to the band’s sound, from eastern rhythm patterns and tunings to delicately textured percussion to droning, tribal-style vamps and beyond.

Though the band worked drum solos into some of their songs, notably “The Other One,” it wasn’t until the late 70s and early 80s when “Drums/Space” became a regular fixture during Grateful Dead shows. Hart and Kreutzmann would essentially become an eight-limbed music machine, transfixed with their free-form improvisation as The Rhythm Devils.

Watch Hart and Kreutzmann’s performance of their “Drums” instrumental from the Dead’s Halloween 1980 concert at Radio City Music Hall below.

While the Grateful Dead assembled a massive array of percussion instruments for their “Drums” exploration, this would only grow as technology improved. Hart is well known for his passion for music and neuroscience, and developed instruments like “The Beam” specifically for the recording sessions to score Francis Ford Coppola‘s 1979 Vietnam War epic Apocalypse Now to harness primal sonic frequencies. The drummer has led many world music and drum-based ensembles throughout the years, but one of the most memorable uses of “The Beam” came at the Fare Thee Well shows, where the pomp and circumstance of the celebration made for beefed up and prodigiously powerful production.

Today, things are still clicking for the Rhythm Devils. “Drums/Space” continues to be a nightly occurrence on Dead & Company tour, and Mickey and Bill continue to push the boundaries of the expected and traverse new sonic terrain, decades after their rhythmic journey began. They’ve welcomed various modern artists into the fray to help them augment the “Drums” sound, from Jason Hann of String Cheese Incident to DJ/Producer Michal Menert, to NBA Hall of Famer Bill Walton

Always pushing boundaries, Mickey Hart remains one of the most influential drummers today, and a vital part of the Grateful Dead community. Thank you for helping us keep time in this crazy world, and for reminding us to always be kind. Happy birthday! 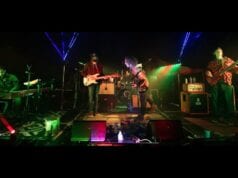 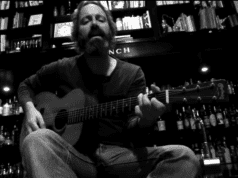 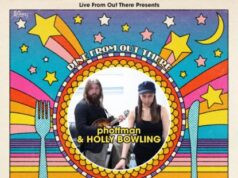 Paul Hoffman, Holly Bowling To Collaborate For ‘Dine From Out There’ In Boulder 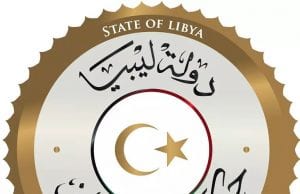 June 4, 2020
Libya's internationally recognised government has claimed victory in the battle for control of the country's capital after more than a year of fighting. Turkish-backed...

September 24, 2020
Greensky Bluegrass released video of “Burn Them.” The clip comes from the September 18 edition of the band’s Leap Year Sessions webcast series from...