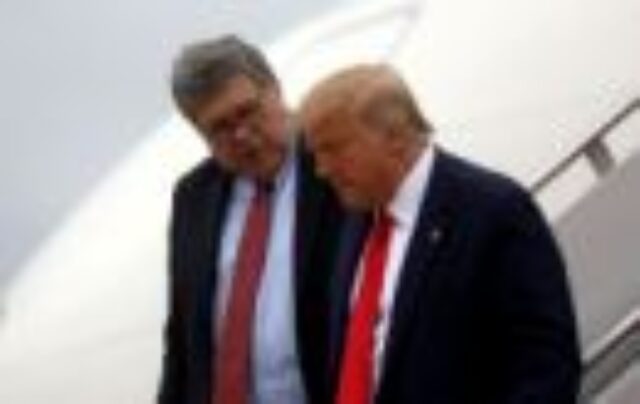 Barr appeared in Chicago for a news conference alongside other federal law enforcement officials to tout the impact of Operation Legend, an initiative to crack down on violent crime through surges of federal agents in various U.S. cities. Republican President Donald Trump has made “law and order” a theme of his campaign for re-election on Nov. 3. “Operation Legend’s success is perhaps most dramatic here in Chicago,” said Barr, a Trump appointee. 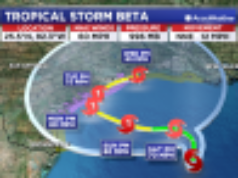 Lovely weather Saturday as we prepare for TS Beta 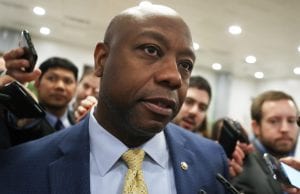 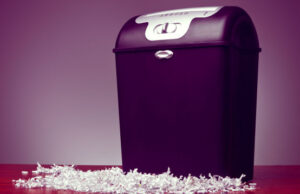 Should You Keep That Document or Shred It?

September 18, 2020
We all get a ton of junk in the mail, whether credit card applications, insurance packets, or a 60-page retirement fund report for...

Some Northern California forests will open, but in SoCal they’re still...