Former federal prosecutor Glenn Kirschner thinks President Trump’s coronavirus admissions should land him in prison.In a Thursday appearance on SiriusXM’s The Dean Obeidallah Show, the MSNBC legal analyst gave an incredibly harsh assessment of Trump’s interviews with veteran reporter Bob Woodward. Trump’s insistence in March that he wanted to “play down” the coronavirus threat despite knowing its deadliness “upped his own criminal ante to second-degree murder,” Kirschner said, breaking down the pieces of the alleged charge step by step.”There are only two elements for second-degree murder. The first is you caused the death of another,” Kirschner said Thursday. That factor was fulfilled because Trump “was lying to the American people about the danger this virus posed,” and now 190,000 people are dead, Kirschner said. “The second element is the intent element,” which would “get tricky if we didn’t have Trump’s incriminating admissions,” he continued. But “in my opinion as a career prosecutor,” Trump admitted to “conscious disregard” of the risk his coronavirus downplay created, thus admitting to “second-degree murder” that he “must be held accountable” for, Kirschner finished. > “[Trump] has just upped his own criminal ante to second degree murder.”> > Former federal prosecutor @glennkirschner2 tells @DeanObeidallah, assessing the President’s COVID cover-up following the release of the Woodward tapes.https://t.co/uG3pdQnkVs pic.twitter.com/1WFLSH566o> > — SiriusXM Progress (@SXMProgress) September 11, 2020More stories from theweek.com The true Election Day nightmare scenario The epistemic crisis of political polling Are the troops turning on Trump? 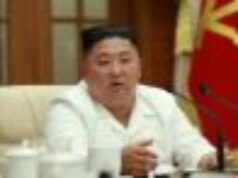 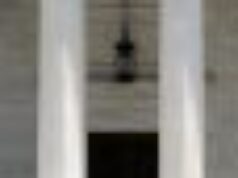 Democrats, not Republicans, are hypocrites on filling SCOTUS seat 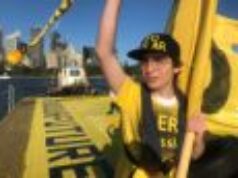 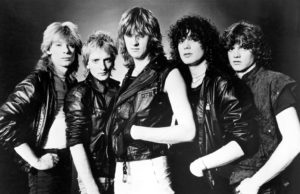 May 30, 2019
Tom Morello is best known for his tenures with the bands Rage Against The Machine and Audioslave, but also for his striking guitar solos, political...

September 24, 2020
The president rails against mail-in voting when asked about peaceful transfer of power

It’s Not Just You, a Ton of Google Services Just Went...

American consumers are paying the price for Wall Street’s profiteering in...