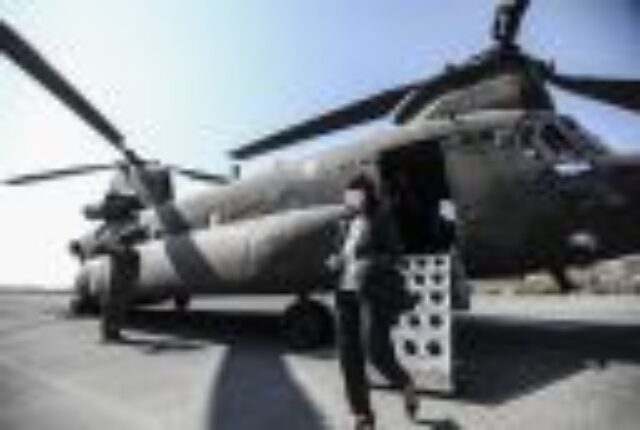 After weeks of tensions in the eastern Mediterranean, Greece and Turkey have signaled a willingness to start talks aimed at resolving a long-standing sea dispute tied to potentially lucrative offshore gas deposits. Greek Prime Minister Kyriakos Mitsotakis welcomed the return of a Turkish survey ship to port Sunday from a disputed martime area at the heart of the summer standoff between Greece and Turkey over energy rights. Mitsotakis said he was ready to try to restart long-stalled talks, signaling that the two countries could be inching toward negotiations after weeks of increasingly bellicose rhetoric. 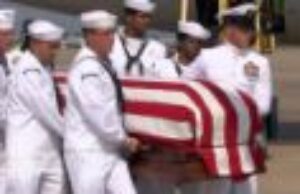 September 3, 2020
Navy Fireman First Class Hadley Heavin, 23, was on the USS West Virginia when torpedoes and bombs destroyed the battleship on December 7, 1941.