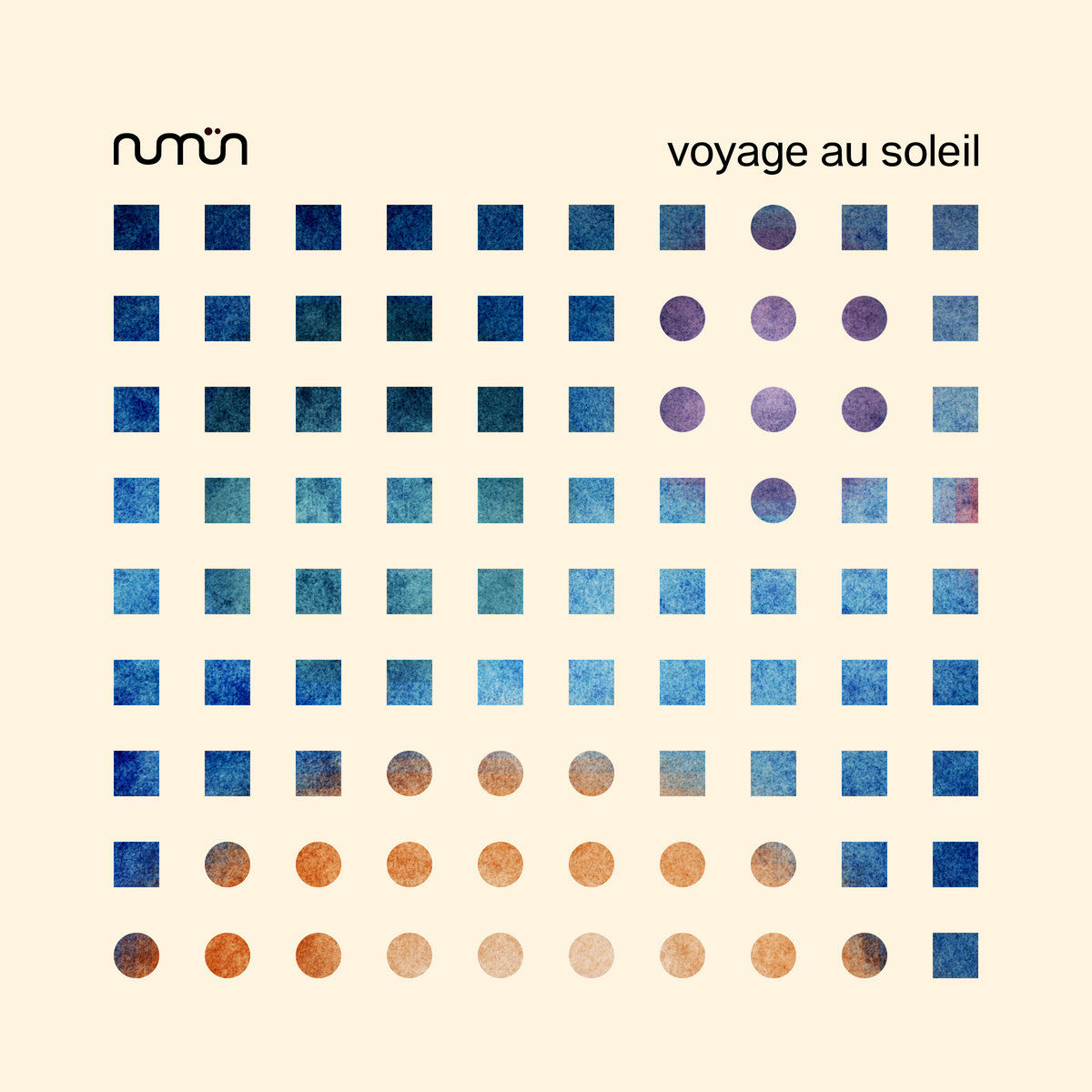 Bob Holmes, a member of SUSS and Joel Mellin and Christopher Romero of Gamelan Dharma Swara collaborated to create the minimalist group numün. They released their first album, voyage au soleil, French for “voyage to the sun,” on Friday, September 4. With their different backgrounds, numün is able to achieve a unique sound by using both American and traditional Balinese instrumentation, aided by synthesizers and looping.

The album first began as a project to commemorate the 50th anniversary of the 1969 moon landing. As with much ambient music, there is an inspiration from Brian Eno, but numün is able to break away from him using unique instrumentation and a key central element for the listener to follow.

The album begins with “Tranceport,” a song that invites the listener into the album. Even on this first track, the use of less-common instruments is evident. The song uses a gong that rings periodically. This functions as a start to the album, but also a start to the journey the listener is about to embark on. It transitions into a more guitar-heavy section, eventually fading into the next track, “First Steps.”

“Tranquility Base” works as a recap of the previous two tracks while also looking ahead to the future. As the longest track in the album at 8:22, numün is able to use this time to glance at the journey in front of them. The group reflects on what happened and looks to what is in store. The final three tracks work to propel the reader towards the finish, the heart of the sun.

The listener can get lost in the music and drift, but they will never get too far. There is always something that can pull the listener back. Sometimes it is a repetitive melody changing; other times it may be the use of an instrument that is foreign to the listener’s ear. voyage au soleil is a journey through it all: the unknown, the pitfalls, and the triumphs. 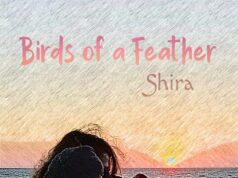 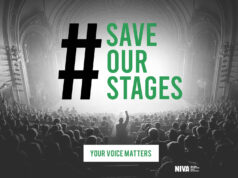 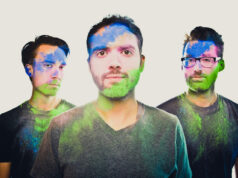 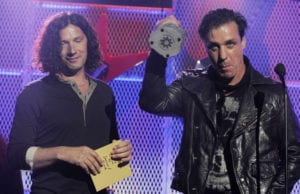 Rammstein’s New Video Is Being Criticised For ‘Trivialising’ The Holocaust

March 28, 2019
CONTENT WARNING: The following article discusses violent themes and The Holocaust German metal group Rammstein are about to release their first album in almost 10 years... 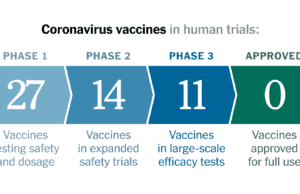