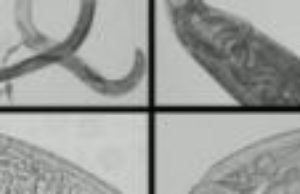 November 5, 2019
A parasitic worm typically found in cattle has been discovered in a woman’s eye in what scientists have warned may be an “emerging zoonotic...