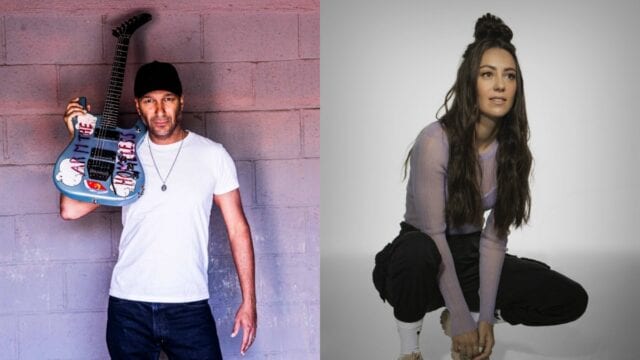 Brisbane’s iconic BIGSOUND 2020 is just around the corner and we’ve received the first drop of keynote speakers for the virtual event. Leading the charge? No other than Rage Against The Machine’s Tom Morello. Um, huge.

“Join me at BIGSOUND to talk music, activism, and how the guitar can be a divining rod for truth and justice,” said Morello.

“The world is at a dangerous crossroads and it’s time to feed the poor, fight the power, and rock the f**k out.”

Joining Morello is Aussie icon, Kev Carmody and up and coming icons, Tones and I and Amy Shark.

Everyone’s favourite IG chef Nat’s What I Reckon has been bunged into the lineup too, for a special BIGSOUND cooking show.

Alongside them is Howard Freeman, who’ll touch on the mental health struggles that come with touring.

Rhoda Roberts and Ziggy Ramo will be discussing the Indigenous future of the Aussie music industry.

Mumu Fresh, Howard Freeman, and Johann Ponniah will also be speaking at the event.

This year’s conference is virtual and free and has been pushed back from its usual September slot. It’ll go ahead Wednesday 21st October to Thursday 22nd October.

On the switch to virtual, QMusic CEO Angela Samut said, “BIGSOUND has been the meeting place of the music community for nearly two decades and the determination for this event to not only go ahead, but to thrive in a virtual environment is essential for our industry.”

“BIGSOUND has been a leader for years in looking to future business models, mental health and a place of fairness and justice for First Nations peoples working in the music industry as well as giving tomorrow’s Australian icons a platform to learn and be discovered. Never have these things been more important. Never has BIGSOUND been more important.”

The full program is due at the end of this month.

Full program is set for reveal later this month

Nat’s What I Reckon 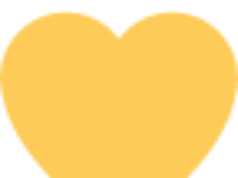 Spilt Milk 2020 Will Not Be Going Ahead 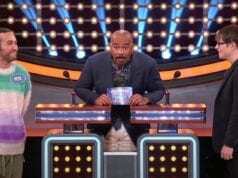 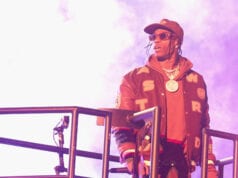 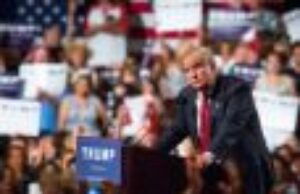