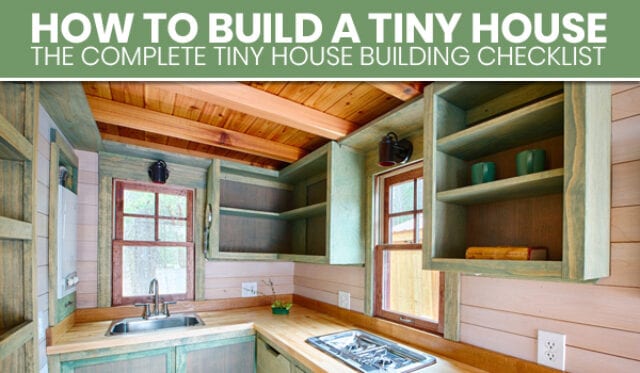 The NPR Tiny Desk Concert series is one of the biggest things in music today. Their videos that feature the world’s best artists such as Taylor Swift, Anderson Paak, and Lizzo have garnered millions of views from people all over the globe.

Bob Boilen had last year’s winner, Quinn Christopherson, on the show as he was one of the judges for this year’s contest. During their discussion, Boilen showed a clip of Christopherson’s submission highlighting how his performance in the video is what won him last year’s prize.

Christopherson’s moving performance of his song “Erase Me” won him the 2019 iteration of the contest. Indeed, his guitarist’s masterful use of the delay pedal added another layer of depth and atmosphere to his performance, giving it a hypnotic quality that pulled listeners in. Given that stage presence and charisma is part of the contests’ criteria, it’s not at all surprising to learn that Christopherson won last year’s prize as his submission exudes charisma.

The conversation then drifted to what Christopherson looks for when judging the entries. He emphasized how important songwriting is to him and brings up Aubrey Hays’ song “Parachute”, which is one of this year’s entries. The songwriting really does stand out in Hays’ entry given to how minimalist her setup is with only an electric guitar and a cello to back her up. And while she didn’t end up winning, she surely made an impact as her lyrics painted a picture that Christopherson described as “cinematic” as it was able to tell a full-blown narrative within the short duration of the song. Boilen also added that a song’s ability to speak to the “heart and soul” is a major deciding factor that trumps production value.

With that being said production and skill still do matter when it comes to deciding a winner. Luckily, this year’s winner of the contest possesses a healthy dose of songwriting ability, charisma, and overall musical skill. Linda Diaz took the prize this year with her song “Green Tea Ice Cream”. In the announcement post, Brittany Howard (a member of the Alabama Shakes and another of this year’s judges) highlights Diaz’s musicianship and production value as one of the main reasons why she picked her to win this year. It won’t take long to see why, as Diaz’s entry is as tight and clean as you can get for a live performance. Couple this with her stellar performance that soothes the soul and it’s easy to understand why it really couldn’t be anyone else this year. If you enjoyed this article and want to see more Tiny Desk Concert-related content, make sure to check out this performance by Cheick Hamala Diabate!

Drop us a line at [email protected] with your live music news, show review, or concert memory. 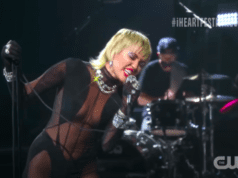 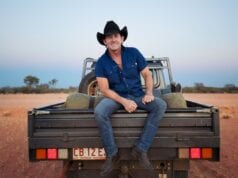 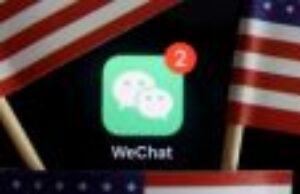 September 20, 2020
The ban on the Chinese-owned messaging and payments apps was to come in on Sunday night.

Janina Gavankar to Write and Star in Mythological Monster Movie

Hundreds of ‘Arizona Republicans for Biden’ signs have been stolen and...

Queensland Is Hosting The “First COVID-Safe Country Music Festival In The...